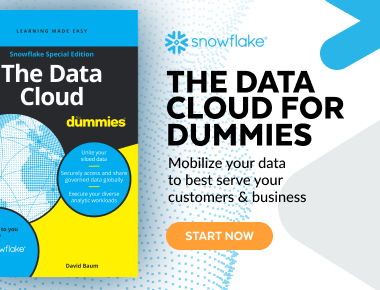 As the inevitable expansion of Big Data drives cloud-based enterprises, data security grows more and more relevant. Security practices can no longer be siloed or installed as complementary pieces to applications and data.

Security measures, in fact, are no longer mutually exclusive to software development. To the contrary, security must become one with development and operations.

DevSecOps is the convention of integrating automated security features into the application development life cycle.

It's the result of a philosophy that security measures cannot stand independently of DevOps practices. Dev Sec Ops requires greater collaboration among program developers, IT operations and IT security throughout app development.

These practices create inherent distributed security responsibilities to all departments and individuals involved in the software development life cycle.

Security is no longer effective as a segregated tool applied as an add-on. Instead, security becomes an integrated part of software development, baked into apps and -- more abstractly -- company culture and mindset.

As the two different terms suggest, the difference between DevSecOps and DevOps is security.

Within DevOps, security does not receive the same priority as app or software development. Unearthing vulnerabilities within a DevOps model often occurs later in the development cycle.

DevSecOps infuses security into development pipelines, creating a holistic DevSecOps pipeline. The process requires inserting security at the beginning of app development. While it may cause a temporary disruption of DevOps workflow, the long-term benefits are well worth it.

The adoption of Dev Sec Ops practices does require some commitment to overhauling company culture and practices. But its benefits far outweigh the growing pains.

As a cloud-built platform, Snowflake incorporated security into product design from the get-go, not as an add-on or afterthought. This takes the burden and complexity of security enablement away from customers. For Federal agencies, Snowflake combines data warehousing power and performance, cloud elasticity, and big data platform flexibility at a fraction of the cost of traditional solutions to help them achieve data-driven objectives.