What You Need to Know About Scripting in SQL with Snowflake 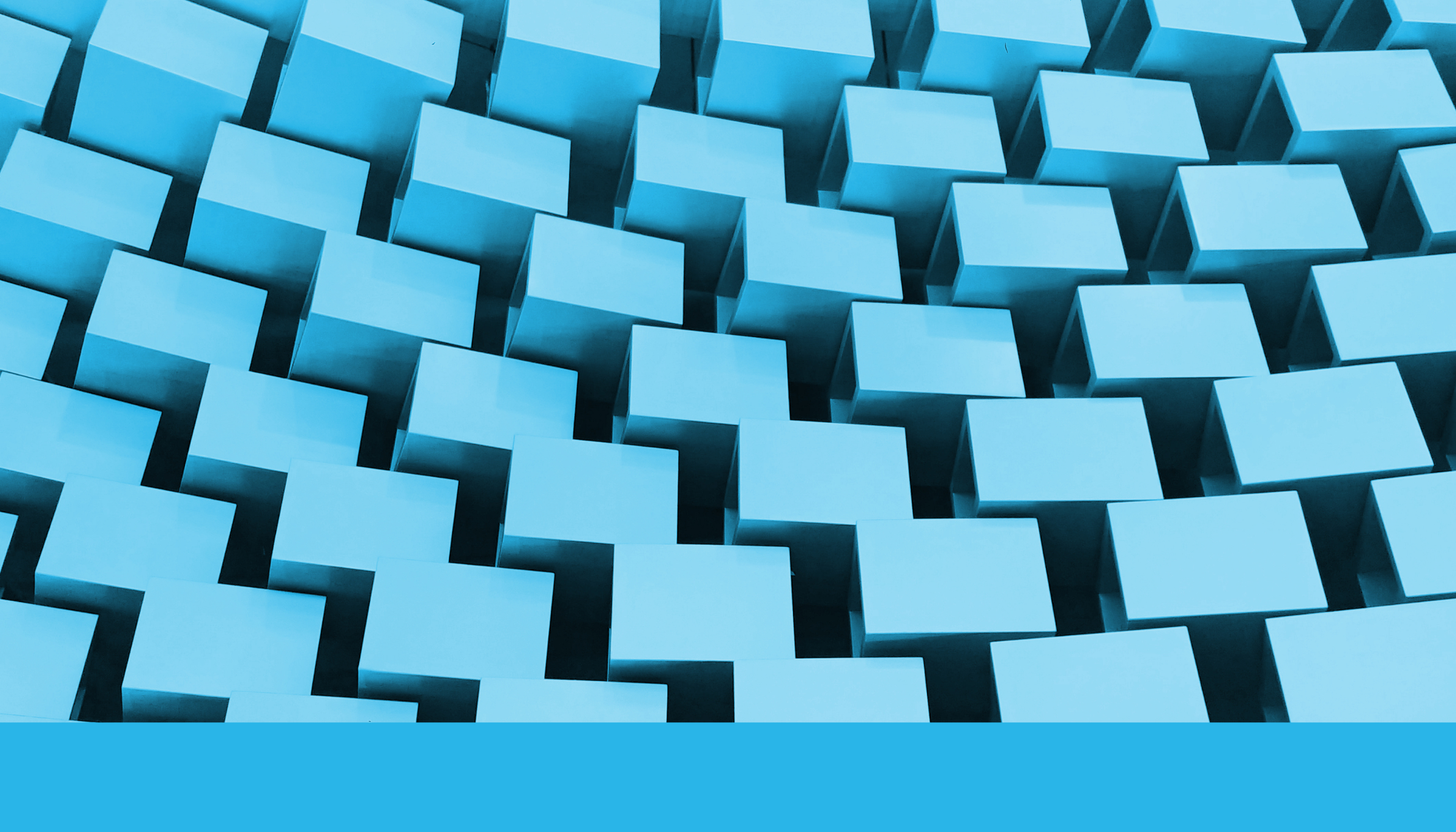 Snowflake Scripting is now generally available, allowing you to create scripts and stored procedures in SQL with Snowflake. This procedural language extends the SQL language with structures and control statements, such as conditional and loop statements, and makes it easy for Snowflake users (many of whom know and love SQL) to create stored procedures and translate existing SQL-based scripts.

During the preview, we’ve seen incredible adoption and usage of this feature. It’s easy to get started with Snowflake Scripting. In the tips below, we’ll run through some important concepts to know, and you’ll be off and running in no time.

With this feature, you write your procedural code within a Snowflake Scripting block. You can use a block in the definition of a stored procedure, or, if you don’t want to use it in a stored procedure, you can create an anonymous block as a separate, standalone SQL statement.

Snowflake Scripting supports branching constructs including IF and CASE statements.

There are four types of loops: FOR, WHILE, REPEAT, and LOOP.

Visit Snowflake documentation to learn more about Snowflake Scripting, and check out some sample SQL scripts on Medium to get you started.

Learn about common uses for queries in SQL, including finding specific data by filtering against specific criteria. eCommerce analytics enables retailers to gain the insights they need via data from various sources, including websites, apps, social channels, and media partners. We are extending SQL language with structures and control statements, so that users can now translate existing SQL-based...