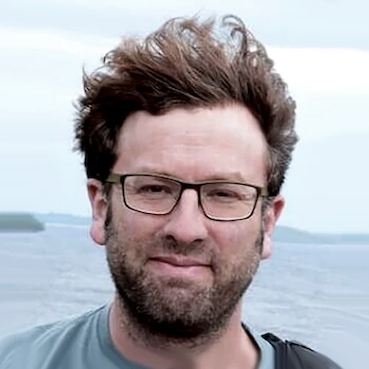 Learn about the technical challenges of building modern data pipelines and how Snowflake solves these challenges by automating performance with Snowpipe, Snowpark, and more. Learn why concepts of data warehousing have changed significantly over the past decade as businesses move from on-prem to cloud. 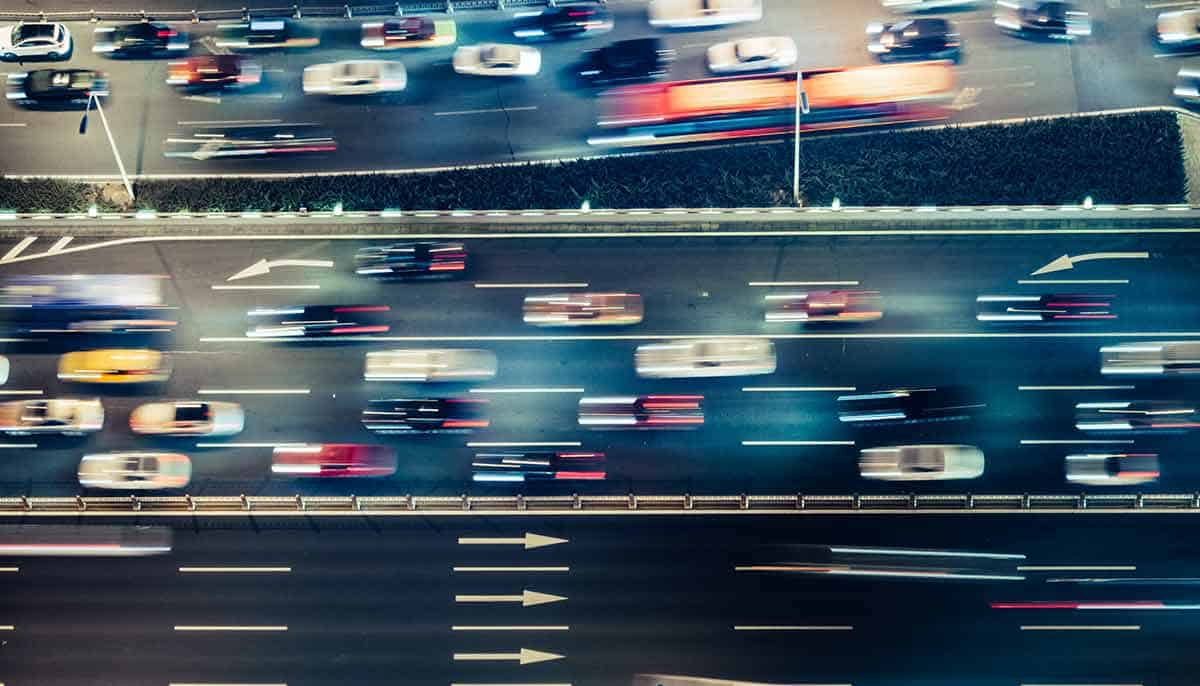 SaaS vs. PaaS vs. IaaS

Learn about the differences between SaaS, PaaS, and IaaS and their complimentary roles in a cloud business environment.

The Complexity of Data Engineering Data engineering is a critical aspect for data management. The complexity is twofold.... 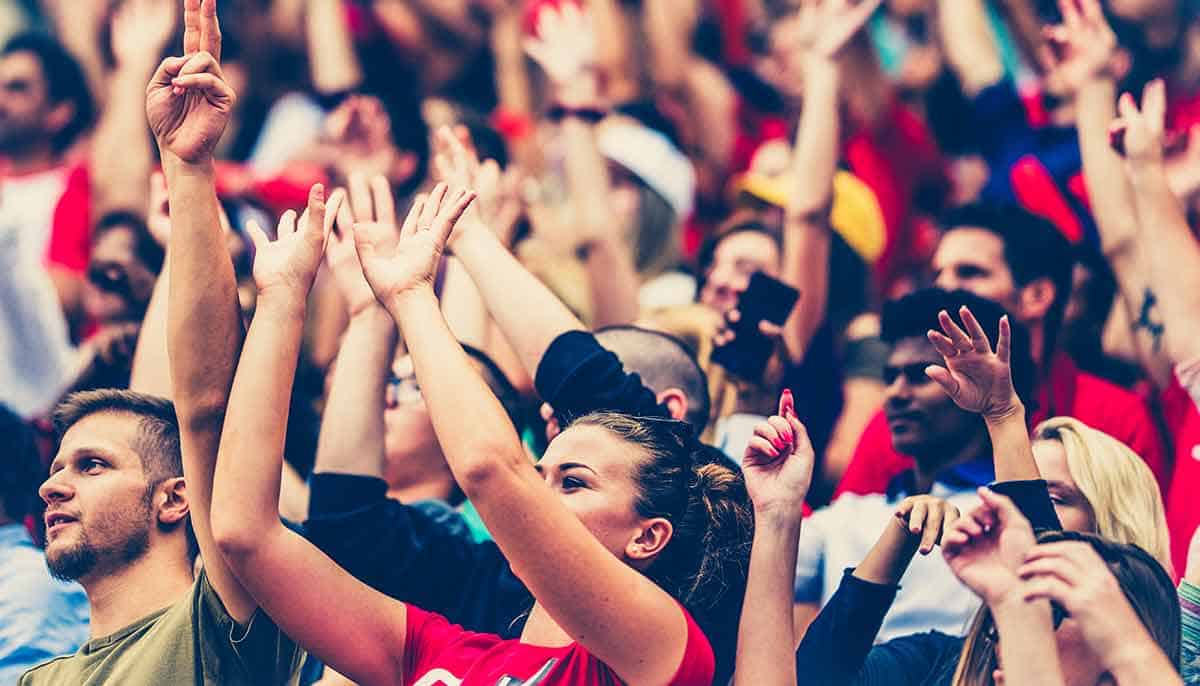 Building the Infrastructure of the New Economy: Meet Snowflake’s New...

We are happy to introduce you to Bilal Khan, our new Head of Canada, who is joining Snowflake in our mission to help more...