Over the past few years, we’ve seen incredible growth in the number of data apps being built on Snowflake, including large customer-facing apps from companies such as BlackRock, Instacart, Lacework, and others. We’re proud of the fact that our platform helps developers bring these applications to life faster, scale better, and provide more powerful insights to their users, whether they be employees, partners, or customers.

But our mission is to mobilize the entire world’s data, and there are millions of data scientists and developers who don’t have access to full-stack engineering teams. We found ourselves wondering how we could enable individual developers, data scientists, and machine learning engineers to build and share world-class data apps, all by themselves.

To make that possible, we’re incredibly excited to announce that the best framework for building data applications, Streamlit, will be joining the best data platform, Snowflake! The deal isn’t done yet, and is subject to customary closing conditions, but we’re excited to give you a preview.

Our joint customers have been building apps with Streamlit and Snowflake for years, and we’d gotten to know each other a bit as we worked together to make sure those customers had a smooth experience.  We even had an internal hackathon last year where multiple teams independently used Streamlit to build beautiful and high-quality apps on Snowflake in just a few days and with a few lines of Python. We realized that bringing our two technologies closer together would be a fantastic way to make data apps accessible to many more people.

It’s easier to just show you a simple example of why this is so powerful. Here’s the entire Python code for a Streamlit/Snowflake app that shows you a chart of Covid-19 case counts for any county in California, using a data set available for free on our Data Marketplace. And, with Snowpark for Python, currently in preview, you can write this app in pure Python, replacing even the SQL with dataframe operations.

Which results in this app:

Right after the hackathon, we talked with Adrien, Thiago, and Amanda, the founders of Streamlit, about how we could make it even easier to use Snowflake and Streamlit together. Over our conversations, it quickly became clear that our visions for empowering developers and data scientists were incredibly well aligned. We both want to help make it easy to build and share beautiful, powerful data apps, and in doing so, unlock the value of all kinds of data. At the same time, we realized that the combination of Streamlit’s ease of use, flexibility, and open source community—along with Snowflake’s scalability, scope of data, and governance—could enable entirely new classes of data apps to be built. You can hear more from our co-founder Benoit and Streamlit’s co-founder Adrien talking about why the two companies will make a great combination for data scientists and developers.

Once the deal closes, we are beyond excited to be joining forces not just with the founders and their incredible team, but also with the entire Streamlit community. There are tens of thousands of Streamlit developers, and over a hundred contributors to the open source project. The community has been a huge part of making Streamlit what it is today, and will continue to be a critical part of shaping what Streamlit will become. Part of the magic of Streamlit is that anyone, anywhere, can not just build apps, but also be part of Streamlit itself, and we are strongly committed to supporting and growing the open source project and community.

And we have a lot more to come—when we see you at our Snowflake Summit in June , we’ll be able to share more of our plans for how we are going to make building data apps together even easier and more powerful.

Finally, if you want to join Snowflake and Streamlit as we build the world’s best platform for data applications, we’d love to have you. Start building an app, stop by the Streamlit forum to say hello and meet others in the community, or take a look at the huge number of open jobs we have at Snowflake!

We can’t wait to see what we can all build together.

The Data Cloud for Dummies

Build and transform your business. 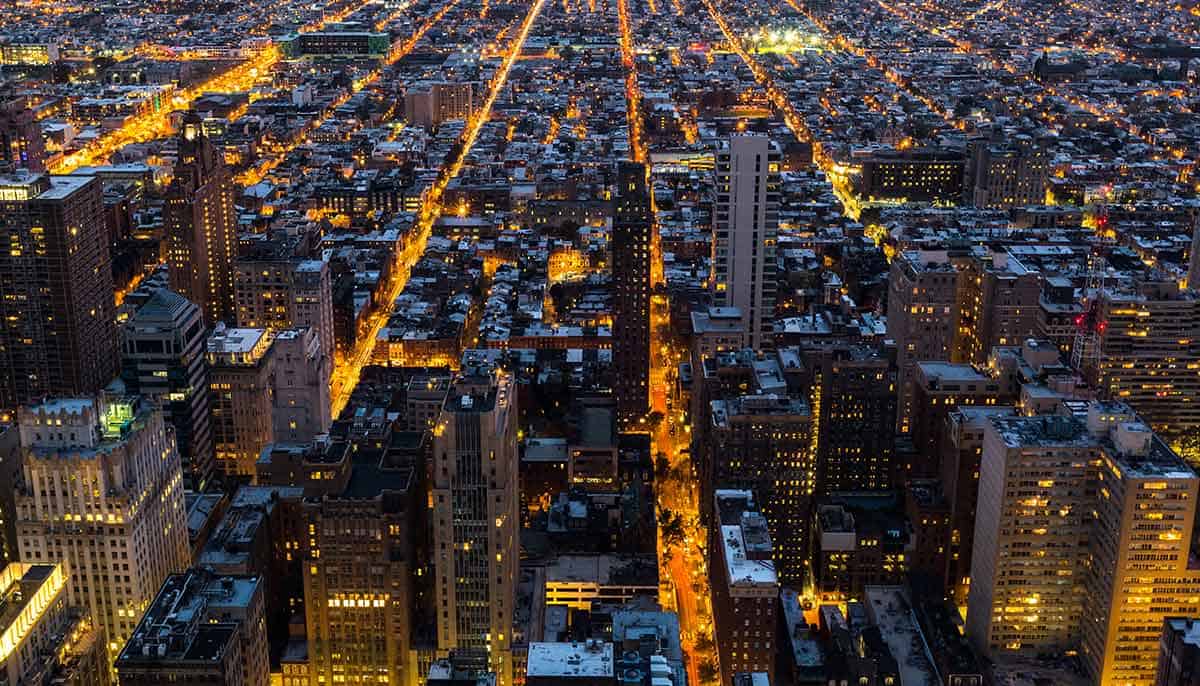 What Is an OTT Platform?

The acquisition will enable developers to build apps using tools they love with simplified data access and governance... 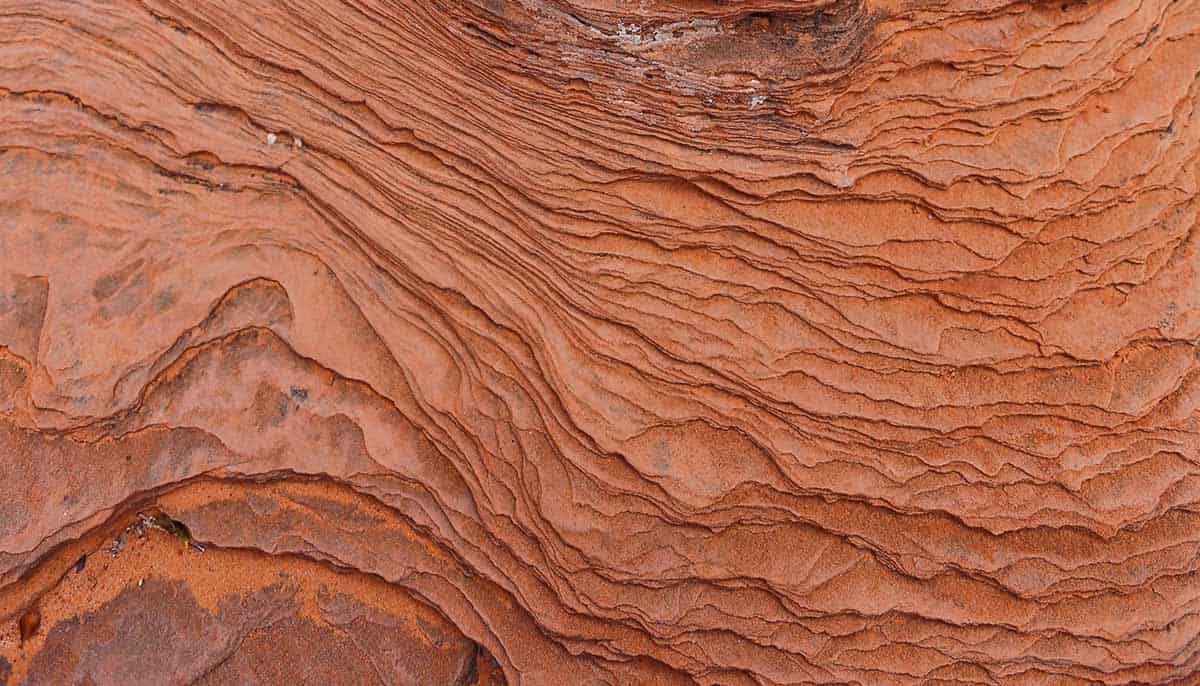