5 Reasons Why I Joined Snowflake After Google

For the better part of the last decade and a half, I was responsible for the data analytics infrastructure team at Google. During my first eight years there, my team and I worked on building the internal data platform for products such as YouTube, search, and ads. As you might imagine, this data platform was exabyte-huge. When the cloud came along, my focus shifted to data analytics products for external customers.

Let’s be honest: When you’re working at a company such as Google and have the latitude to build your own team and tackle big infrastructure projects, it takes a lot to turn your head. However, Snowflake did just that. Once I was introduced to this newcomer in the data warehouse space, I was intrigued at first, then impressed, and finally, enticed. I watched the company grow from a tiny yet bold startup to a formidable force in the enterprise data analytics space. After understanding the reasons for this meteoric rise, I realized I didn’t just want to be like Snowflake. I wanted to be at Snowflake.

In short, Snowflake presented many reasons to make the leap. Here are my top five motivations for joining Snowflake recently, and why:

#1 Designed for extensibility, openness, and performance

Snowflake’s data warehouse is modern in every sense of the word. It avoids the limitations of previous-generation systems and presents a beautiful and clean cloud architecture that delivers openness and extensibility. Anything can connect to Snowflake, and data moves freely in and out of the data platform.

Equally important, and to some extent a consequence of its architecture, is the fact that Snowflake offers great performance. I continue to be amazed by how well the performance of our product matches, and often exceeds, the needs of our very diverse customer base. Snowflake gets it exactly right because high performance is built into its DNA.

Companies today struggle to be multi-cloud and for good reason: Each cloud is built with its own distinct terminology and technology that make it hard to share and move data between cloud providers.

Before joining Snowflake, I realized its focus on multi-cloud is the winning ticket. Snowflake now enables organizations to realize multi-cloud, which is quite a feat. It offers the same product on multiple cloud providers, making data movement effortless between Snowflake instances on different clouds and in different regions. Snowflake is the first cloud data platform that demonstrates both the multi-cloud mindset and the multi-cloud and cross-cloud execution. Snowflake makes satisfying this important requirement nearly trivial for an already large and quickly growing number of customers.

#3 Built for ease of use

Building a large-scale and performant data platform such as Snowflake requires a deep and challenging architectural design. It’s also really hard to build an easy-to-use service. Snowflake accomplished both.

How? The Snowflake founders and team never compromised on ease of use. Too often with nascent software companies, there’s a temptation to build special features for early customers. The result resembles a boat with barnacles on the bottom; these pernicious creatures bolt themselves onto a new boat and distract from the overall usability. Snowflake never fell into that trap and instead held the line with remarkable tenacity.

Given the architectural complexity behind the scenes, it’s also impressive that Snowflake doesn’t require extensive training to use. I’ve seen customers get up and running within days. And, unlike other companies that require an ecosystem of supporting products and consultants to make their solution work, Snowflake needs no other entity. It’s you, your data, and Snowflake.

“Eat your own dog food” is a common software saying, and I believe there’s tremendous power in this practice. Most infrastructure builders never use what they build, which means they don’t know the product very well. They may know the guts, but they don’t know how it feels.

At Snowflake, teams across the organization use the product, for example, to understand how features perform. We’re exposed to the exact same interface and features as our customers, which means feedback is instantaneous. There’s nothing better than having the loop between development and consumption be extremely tight.

Similarly, non-engineering functions at Snowflake, such as the sales and finance teams, use our data platform. It’s not only a testament to the fact that you can run a fast-growing company on Snowflake, but this internal usage also provides an additional feedback loop from non-engineering, internal users to us in engineering. We don’t need months to realize something needs to be improved so that usability moves from an A to an A+. We learn that in a matter of days.

Culture is one of those intangible qualities that can make a company special, and it definitely does the job at Snowflake. I love the Snowflake culture, and I don’t say that lightly. I’ve been highly impressed with the collaboration and support shown across teams. Everyone’s at the top of their game, and we’re all playing on the same team. Snowflake has a doer culture that’s coupled with an ultra-high focus on the customer.

I’ve also been highly impressed with the deep technical chops and great engineering skills at Snowflake. Coming from Google gives me a great reference point, and I can say with confidence Snowflake is going places quickly. It feels great to be a member of the team that’s changing how the world extracts insights from data.

I’m also very excited about the partnership between Google and Snowflake. We have recently launched a private preview of Snowflake on Google Cloud Platform due to strong customer demand. Snowflake on GCP – the best of my current and previous technology experiences.

Why Snowflake Summit is Much More than a User Conference

I agree, history does repeat itself. I joined Snowflake nearly a year ago, six years after its founding and when the planning for Snowflake Summit had 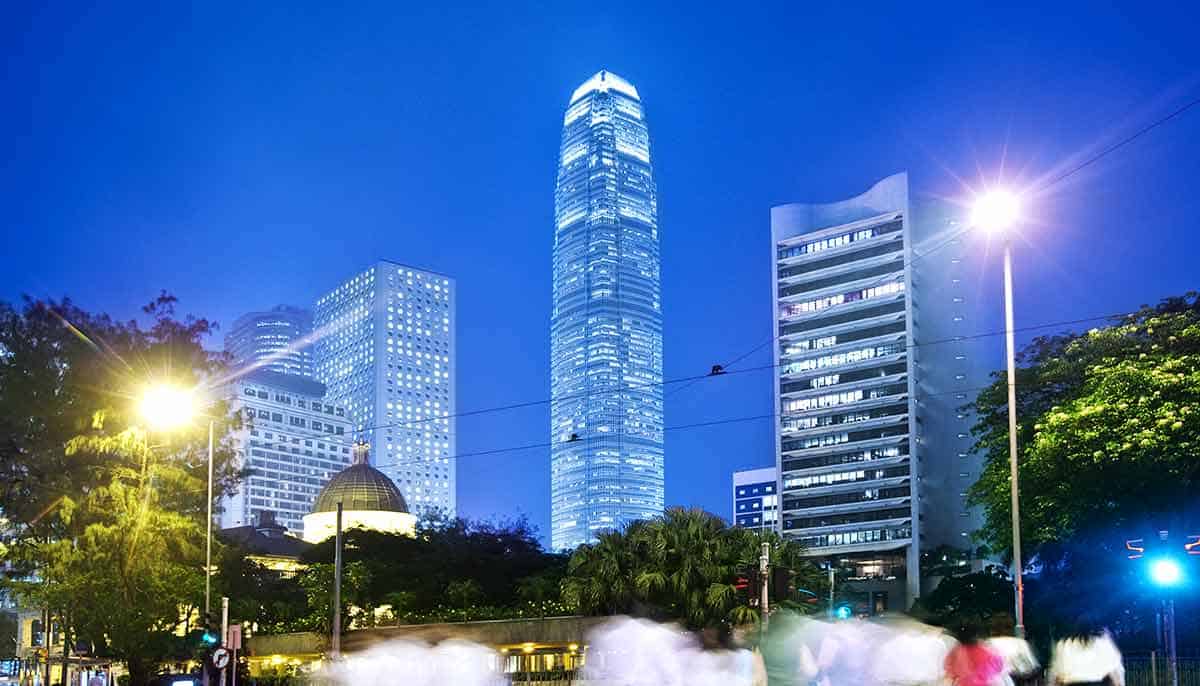 Learn how data architects provide structure, foresight, and expertise in the field of data science and marry technical skills with business management acumen and strategic vision.

The Role of Data in Supply Chain Risk Management