Fantasy Football: A Game of Data

On October 31, the NFL’s Jacksonville Jaguars will play a road game at Seattle, roughly 3,000 miles away from their home stadium. Those keenly following the game’s results will include not only Jaguar and Seahawk fans, but also a third group that may not be fans of either: Fantasy football enthusiasts have drafted Jacksonville rookie quarterback Trevor Lawrence or Seattle’s perennial all-pro Russell Wilson onto their fantasy league teams, which can be made up of players from across the NFL.

Regardless of the actual game’s outcome, fantasy players will be tracking individual players’ performance. Will the long road trip hurt Jacksonville’s players? Will Wilson put up big numbers against Jacksonville’s often-mediocre defense?

Fantasy football has added another dimension to NFL fandom. According to the Fantasy Sports & Gaming Association, around 60 million players engage in fantasy sports in North America, and football is king.

And since fantasy football is fundamentally a game of data, it’s a wonderful playground for data professionals including data scientists. And the way these experts approach the game also casts some light on how businesses are competing with data—comparing algorithms, assessing how to weigh different factors and variables, and looking for an edge even where many competitors have access to the same information.

It’s All About the Data

Fantasy football has been around for decades, according to Brendon Ritz, Director of Marketing Operations at ThoughtSpot. Before the internet brought fantasy sports to the masses, it was played by a dedicated following using paper, Ritz said. “The real die-hards would pick up the newspaper on Monday morning, use the box scores to see how their players did, and mark it all down,” he said.

Now, all that data, and much more, is readily available online. ThoughtSpot, a Snowflake partner, hosts NFL performance data that can be accessed through the Snowflake Data Marketplace and analyzed with ThoughtSpot’s search and visualization tools.

Like the actual NFL season, each corresponding fantasy football season starts with a draft. Fantasy leagues play by a variety of different rules, but one common format works like this: After the draft, league players take turns building a team of NFL players. Every week, each player in the league is paired off against one other, and will field a squad consisting of:

The fantasy player whose collection of NFL talent scores the higher total number of fantasy points (awards for yards gained, touchdowns scored, and so on) wins the matchup.

All of this means that a good player on a bad NFL team can be more valuable, in fantasy terms, than the reverse. And fantasy players maintain interest in football games even when one team is way ahead on the scoreboard. Every play matters, because every play generates more performance data.

“There is now a statistic for every single thing that happens on the field, on every play,” Ritz said.

Looking for an Edge

As in business, the fantasy players combine smart data analysis with ongoing situational awareness, ThoughtSpot’s Senior Director of Technical Product Marketing, Russ Ratshin, said. Even after drafting a solid team, a fantasy team manager must make the week-by-week decisions about which player to include in the active lineup.

For example, due to NFL’s COVID-19 protocols, when the Dallas Cowboys opened the new season playing a road game against defending Super Bowl champion the Tampa Bay Buccaneers, Dallas was missing star offensive lineman Zack Martin. As a lineman, Martin is not drafted in most fantasy leagues. However, his absence likely affected running back Ezekiel Elliott, who gained a mere 33 yards in the game.

Injuries can hit draft players as well: New York Giants star Saquon Barkley blew out his knee in just the second week of the 2020 season. Fantasy players who’d spent a high draft pick on Barkley were simply out of luck. Barkley is back in 2021, but is he now more likely to suffer another injury? Fantasy players had to consider that in their drafts.

Details such as which team has traveled farthest for a game may affect players’ performance in a given week; one metric called “road weariness” tracks exactly that. And, of course, weather can have an impact. If New England’s outdoor field has a 60% chance of snow on a given Sunday, will that affect fantasy performance for Patriot players, or those on the team visiting New England that week?

There are also outliers in the performance data itself. Last Christmas Day, New Orleans Saints running back Alvin Kamara scored six touchdowns in one game. This record-setting bounty earned a huge number of fantasy points—so many that it may have skewed his value unreasonably in 2021 drafts. “Maybe if I’m considering drafting him or Dalvin Cook, I don’t want to factor in that six-touchdown game because that’s a strange random game, whereas Cook is more consistent and gives me a better chance to win each week,” Ritz said.

As the season unfolds, with its ups and downs, the best fantasy players stay aware of all these factors and many more, and develop a strong sense of how to play the many variables against each other to choose their starting lineup, or draft replacement players when necessary, Ratshin said. They also need to objectively evaluate where they’ve made mistakes of judgment and where they’ve simply hit unforeseeable bad luck.

And sometimes, fantasy players just tinker with the data to see where it leads.

The image alongside this post is a partial screenshot of a spreadsheet Ritz developed to evaluate the strength of each team in his current league, by comparing every draft choice against the consensus expert expectation of that player’s relative fantasy value. Ritz also said he used mock draft tools prior to his league’s draft. By running multiple practice drafts against AI tools instead of other players, he said, “you can get through an entire draft in five minutes and generate a ton of data,” he said.

“Do this a dozen times and you’ll know some of the mistakes not to make,” he said. Description: Whether a casual fan of football, an NFL analyst, or an avid fantasy football devotee, ThoughtSpot can provide... 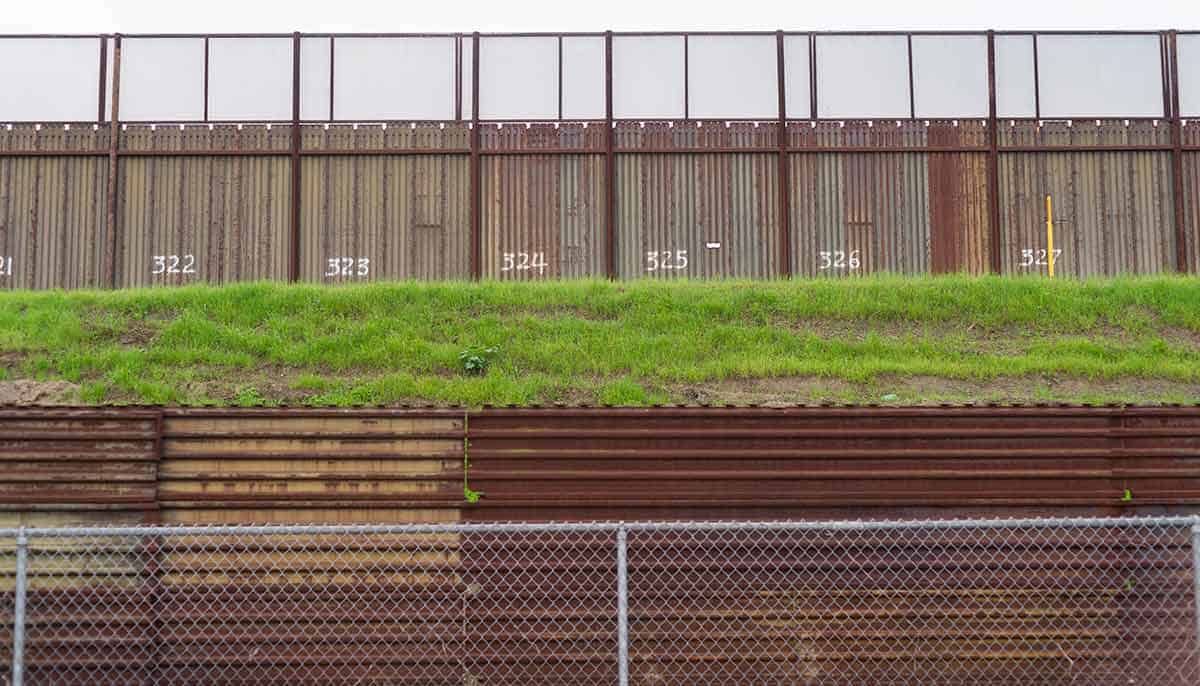