Stop/Start. How Can Data Solve the Oil and Gas Carbon Headache?

Almost 11 years ago, a mobile drilling rig operating in the BP-controlled Macondo prospect, just off the coast of Louisiana in the Gulf of Mexico, suffered a critical buildup of methane resulting in a devastating explosion. The Deepwater Horizon’s subsequent oil spill became the largest in history1, giving rise to increased governmental scrutiny, regulation, and pressure on oil and gas (O&G) firms to review safety standards in all areas of their operations.

A decade later, the industry is facing a different kind of pressure, which, while less immediately dramatic, has implications that will reshape the way companies approach their social and environmental responsibilities. That pressure is climate change.

The industry faces a conundrum: Its core focus, centered as it is around the extraction of natural resources, is—by definition—one that is hard to defend from a carbon footprint perspective. And yet, as a society, we are still reliant to a great extent upon the very products that we demonize. So how are O&G companies to maintain business profitability while balancing increasing expectations to demonstrate environmental credibility? Perhaps one answer lies in data.

Climate change is not exactly new. Scientists have been using the terms global warming and climate change since the 1980s; prior to that it was referred to as inadvertent climate modification. And yet it is remarkably recently, most notably in the 2016 Paris agreement, that there has been any really coherent global alignment on the issue. On the back of that landmark event, governments and blocs such as the EU have been attempting to codify a series of goals, with the most recent—and ambitious—being the EU’s European Green Deal.

As part of this framework, the EU commission proposed an increasingly aggressive set of targets, raising the 2030 target for reduction in greenhouse gas emissions to 55% (versus 1990 levels). The previous key targets were as follows:

So how can data help? Well, companies such as Shell have already proposed ambitious expansion of renewable energy projects2, as well as research and development that is powered by the aggregation of massive data sets. The ability to attain meaningful insights from the huge pool of data, which is currently siloed and fragmented, is going to be key to moving those projects forward in as efficient a manner as possible.

But there are other, subtler, ways that data can help. The third pillar of the EU’s targets, energy efficiency, can be reached only if companies take a holistic look at all areas of operations, identifying efficiency savings at a minute level. Global operators, such as the major players in the O&G industry, are huge consumers of data, both in terms of compute and storage. A more efficient, systematic approach to the way in which this information is handled can produce enormous economies of scale.

Projects such as marine mapping produce almost unimaginably large data sets3, all of which should be stored and accessed from multiple access points if they are to have value. Certain traditional on-premises data storage systems necessitate estimating the likely maximum storage required and then purchasing and maintaining the requisite quantities of servers. All of these servers (whether in use or not) are therefore consuming energy, even while idle, which is wasteful and has a calculable carbon footprint.

Cloud storage solves part of this problem, as it can expand to accommodate the required data amounts. However, not all cloud storage is equal; most providers require an approach more aligned to on-premises, that is, the manual “purchase” of additional storage when it is required, which means a lot of hands-on involvement and the temptation to pre-purchase more storage than is strictly necessary.

So what’s the answer? In a perfect world a cloud data warehouse would expand—and contract—instantly and effortlessly, accommodating almost any amount of data from minutely small to nearly infinite. Energy usage would be confined to the storage that is actually needed, minimizing waste. Compute resources would also scale accordingly, bringing power on line when it’s required and switching it off when it’s not.

Applying this approach at scale, across all levels of operations, from R&D to logistics to administration to analytics and business intelligence, could result in massive energy savings.

And less energy consumed means a lower carbon footprint—if only such a platform existed. Well, it does. Click here to find out more. 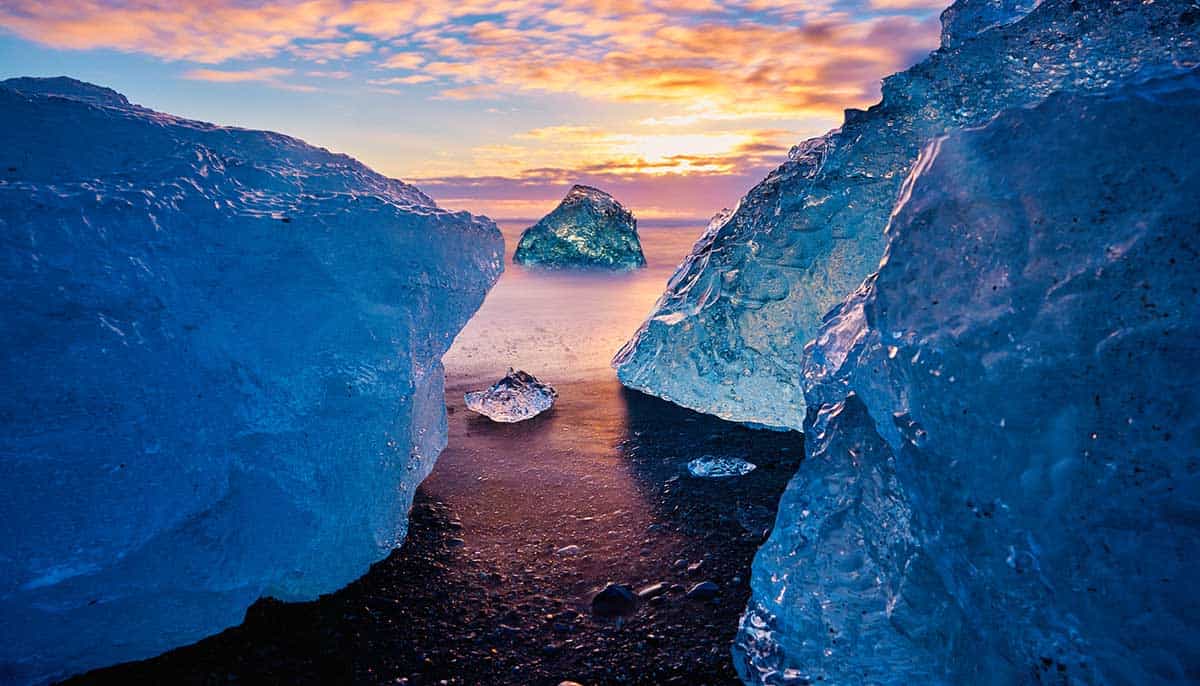 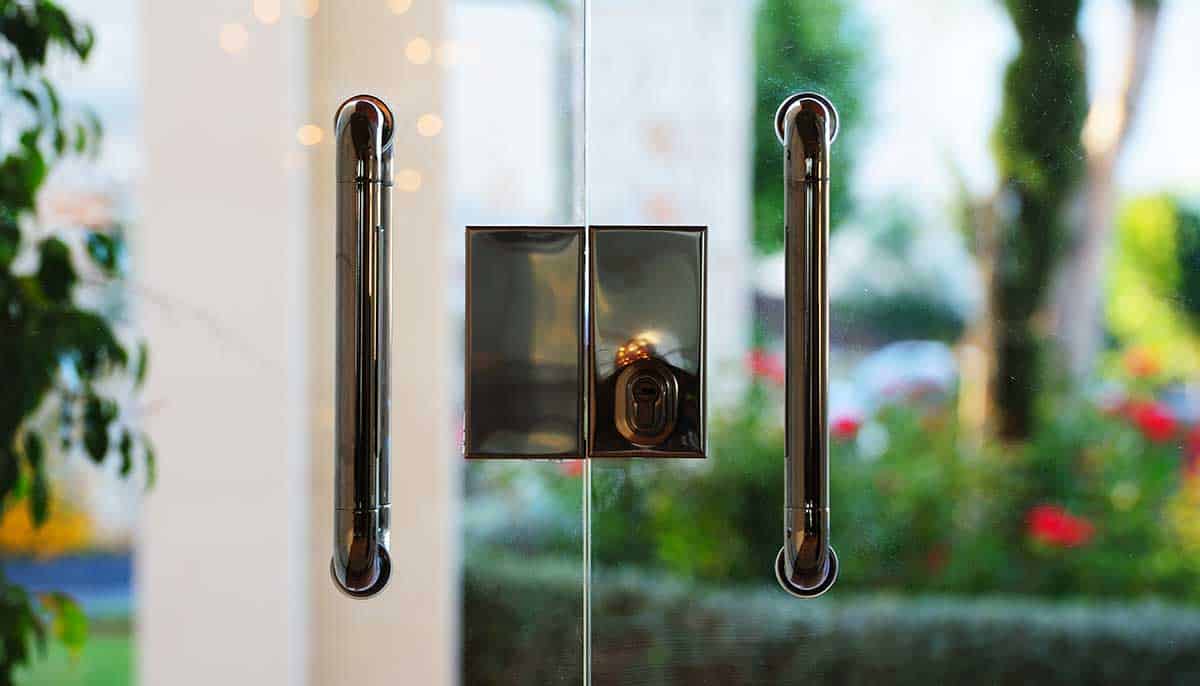