Snowflake Cyclists Gear up to Raise Money for Parkinson’s UK

An intrepid team of Snowflake cyclists is about to embark on a gruelling challenge to cycle from London to Paris, marking a new partnership with Parkinson’s UK.

Nineteen members of the Snowflake European team will be tackling the tough 200+ mile route over three days, ending at the iconic Eiffel Tower. The team has been busy training to gain the fitness and stamina required to cover more than 80 miles each day.

Parkinson’s UK, which is working to uncover better treatments and ultimately a cure for the disease, has been working with Snowflake to improve the management of data used in its research.

The Snowflake team faces a testing first day cycling from London to Newhaven, before reaching the channel crossing. After some brief respite during the ferry ride across the English Channel, the team will touchdown in Dieppe, France, to begin the second phase of the journey. Setting out across a converted railway track, they will pass through the historic town of Beauvais before finally making their way through the streets of Paris.

The team is aiming to raise £22,000 in sponsorship for Parkinson’s UK. Despite scientific progress, there have been no major advances in Parkinson’s treatments in the last decade. Funds raised by the cyclists will support the work of Parkinson’s UK to help fund the essential research needed to transform the lives of people living with the condition.

“Our collaboration with Parkinson’s UK is something that we all feel very passionate about, especially as more effective data management has the potential to revolutionise scientific research and improve many lives,” said Thibaut Ceyrolle, VP EMEA at Snowflake Computing. “We have a few cycling enthusiasts on our team, but this is a challenge far beyond anything we’ve ever experienced. It’s for a fantastic cause though, and one we care about deeply about, so we’ll be thinking of that the whole way – and it is a long way!”

The team sets out from London on the 28th August, reaching Paris on the 30th August. You can sponsor the team here and check the Snowflake blog for updates on how the team progresses through this epic challenge. 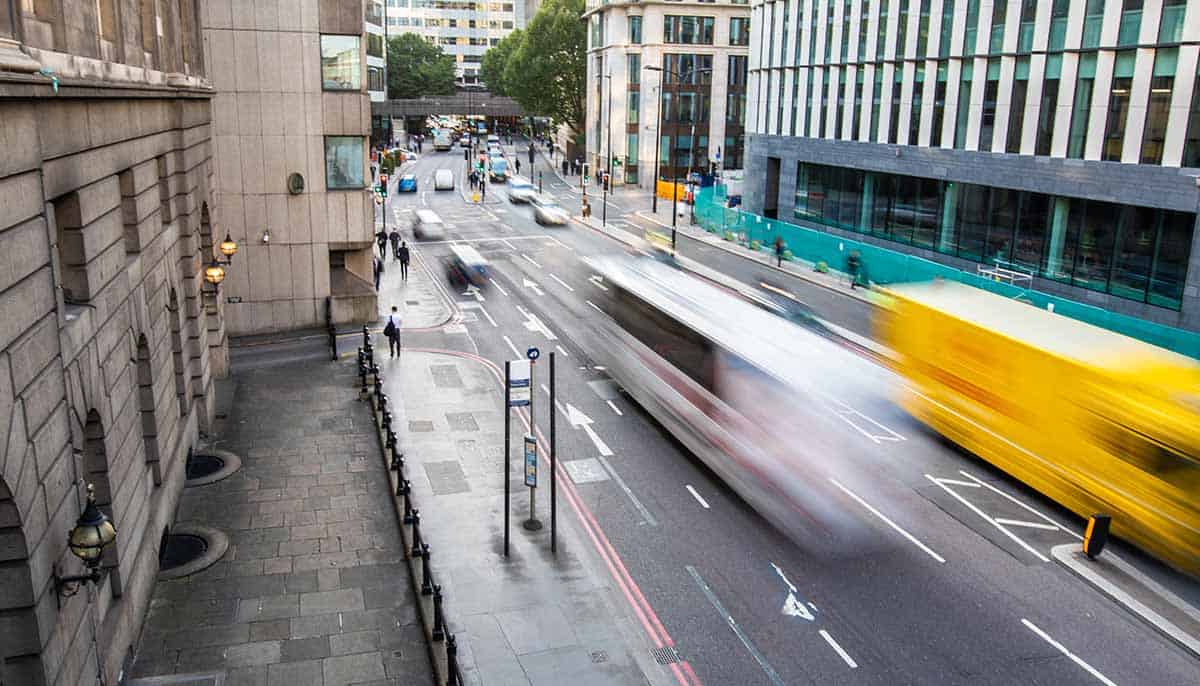