Snowflake considers the security of customer data to be critically important, so Snowflake uses sophisticated technologies to ensure the security and safety of data, including using a hardware security module (HSM) to store cryptographic keys used for data encryption in a tamper-resistant hardware device. In this blog post, we explain how we seamlessly migrated from AWS CloudHSM Classic to AWS CloudHSM without interrupting the Snowflake service.

One of the services offered by Amazon Web Services (AWS) is AWS CloudHSM, which allows you to securely store encryption keys and perform cryptographic operations on the HSM hardware device. AWS CloudHSM is an important building block of Snowflake’s security infrastructure, ensuring the security and integrity of customer data.

In addition, there are cost savings and better compatibility with other AWS services and user interfaces. In summary, it is beneficial to migrate from AWS CloudHSM Classic to AWS CloudHSM.

The benefit of having an encryption key hierarchy is tremendous: you need to re-wrap only AMKs, not table master keys or file keys. Those lower-level keys remain completely untouched. Hence, the number of keys to re-wrap is comparatively small. In fact, it is orders of magnitudes smaller than if you had to re-wrap all encryption keys. In practice, this function runs in minutes, in the background, without impacting customer workloads.

Improving Data Security as a Service

Snowflake provides best-in-class key management as part of its service: a hierarchical key model rooted in AWS CloudHSM. As we have shown, Snowflake upgrades the underlying components of its service when better options become available. Upgrades are entirely transparent to customers and require no configuration, management, or downtime. That’s data security as a service. Snowflake customers benefit from Snowflake’s managed data warehouse service, the same way Snowflake now benefits from the managed AWS CloudHSM service. 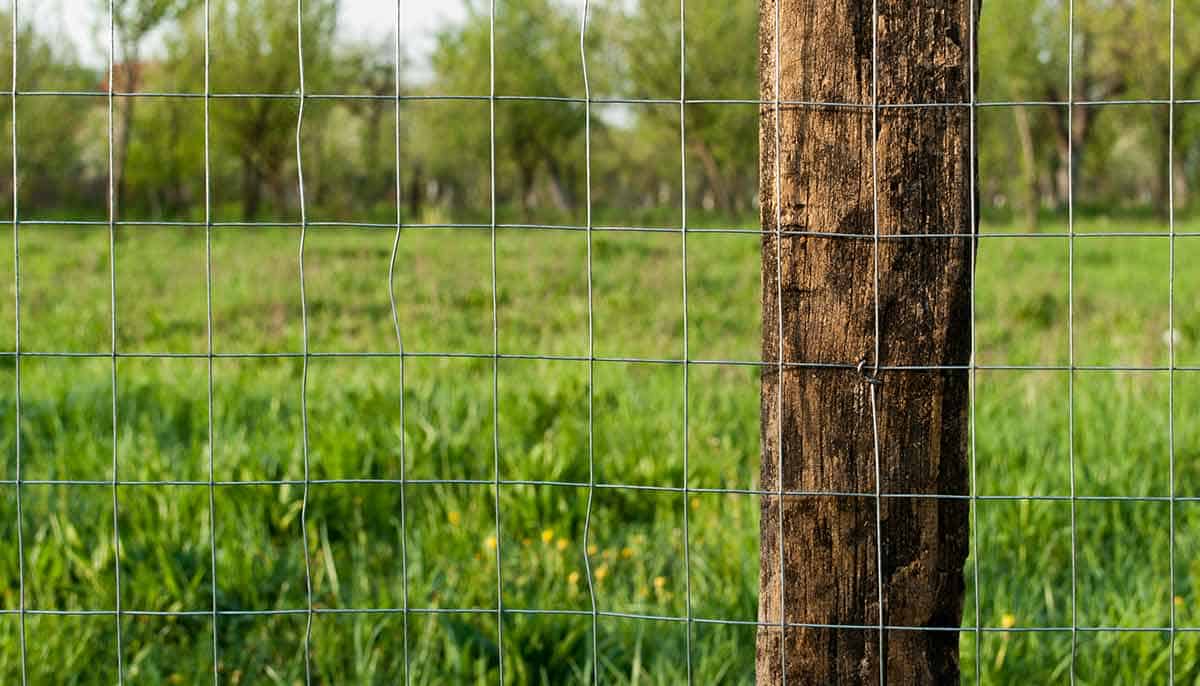 Artificial Intelligence with Python is growing in popularity. Learn how to use Python with a cloud data warehouse to maximize results.

Learn about data cleansing and why it a necessity for the high-quality data used in business intelligence and analytics efforts.

Operations analytics is the practice of using data to identify opportunities for improvement across the entire supply chain, from sourcing to fulfillment.