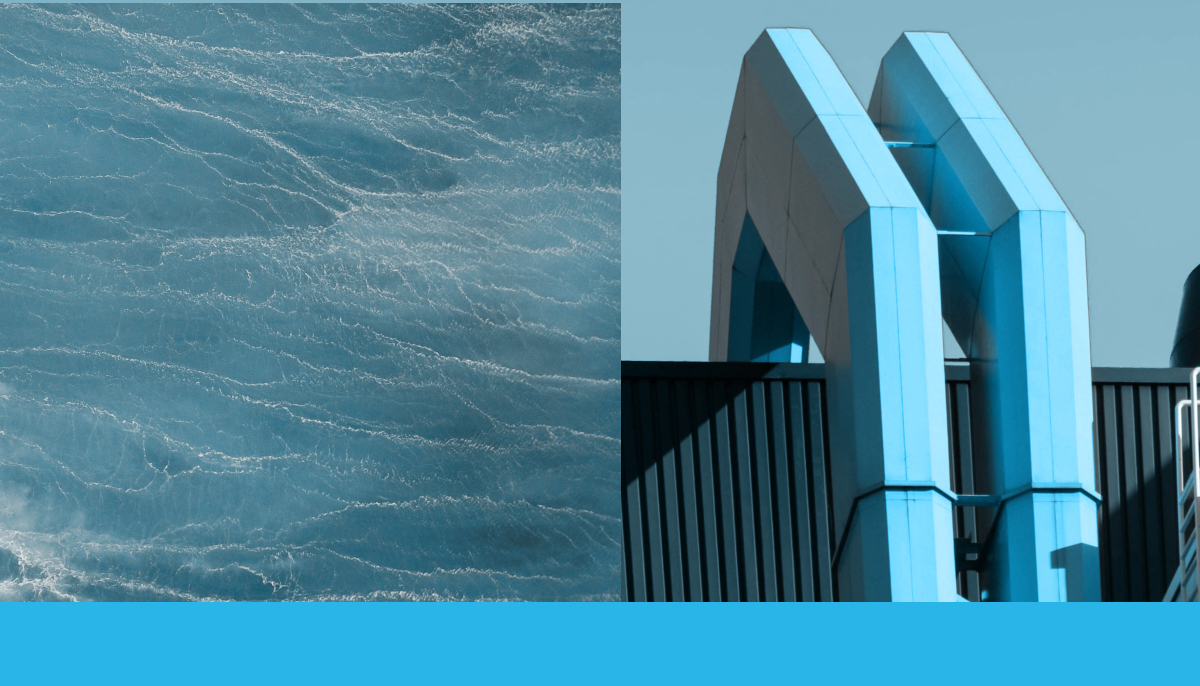 There’s a great deal of controversy in the industry these days around data lakes versus data warehouses. For many years, a data warehouse was the only game in town for enterprises to process their data and get insight from it. But over time, the options in the market lagged behind the needs of buyers, and frustration ensued.

The requirements of the internet changed the game as the sheer scale of data generated by the early pioneers of the web could not be contained within the confines of data warehouses of the day. This gave rise to Hadoop and then Spark, which use a data lake architecture to solve for the scale problem, often referred to as “Big Data” solutions.

If you’re not familiar with the difference between a data lake and a data warehouse, you’re not alone. There’s lots of confusion and there are permutations that make one resemble the other, with the ideal solution probably being a hybrid of the two.

A data lake architecture eliminates the ingest requirement, and uses a query engine that scans data stored outside of the system, typically in cloud object storage. Object storage is by nature essentially infinite in scale, so it’s well suited to working with massive scale data sets. The lack of a requirement to ingest data makes things easier for admins who don’t have to inventory and understand their data and where it lives. They can just leave it where it’s dumped, scan some of it, and ignore most of it.

Many proponents of data lakes call data warehouses a dated or even failed architecture pattern, and say that with some enhancements, a data lake architecture can replace a data warehouse.  While the limitations of many data warehouses are real and problematic, canceling an entire category because of the limitations of some examples in the space is shortsighted. One approach to the problem could be adapting lake technology to serve the functions of a data warehouse, often called Lakehouse. Another approach, and one that Snowflake has used since its first cloud service was launched almost 10 years ago, is to build a better data warehouse while incorporating much of the functionality common to data lakes.

So, what specifically has Snowflake done to address the problems common to legacy data warehouses? Among other things, these include:

And, Snowflake provides many of the features common to data lake systems, including:

Beyond these capabilities, the Snowflake Data Cloud allows customers to do things that data lake-based architectures can’t do well, at least so far:

While Snowflake is well known in the data warehouse arena, our architecture and the capabilities we give customers since the beginning are a hybrid of warehouse and lake capabilities. Whether you’re solving for massive data scale, mixed data types, language preferences, access to external data, extensibility, or geographic and cloud diversity, Snowflake can help—regardless of what technical term you use to describe it. We call it the Snowflake Data Cloud, and customers such as Matthew Jones, Kount’s Data Science Manager, say, “Snowflake has been immensely impactful for us data scientists. We can consolidate data into one massive data lake as the single source of truth, yet it’s all easily queryable.”

Snowflake for Data Lakes — Looking to 2020 and Beyond

During the 2019 Snowflake Summit World Tour, I was fortunate to speak to very engaged…

We’re excited to announce the general availability of the unstructured data management functionality in Snowflake.… 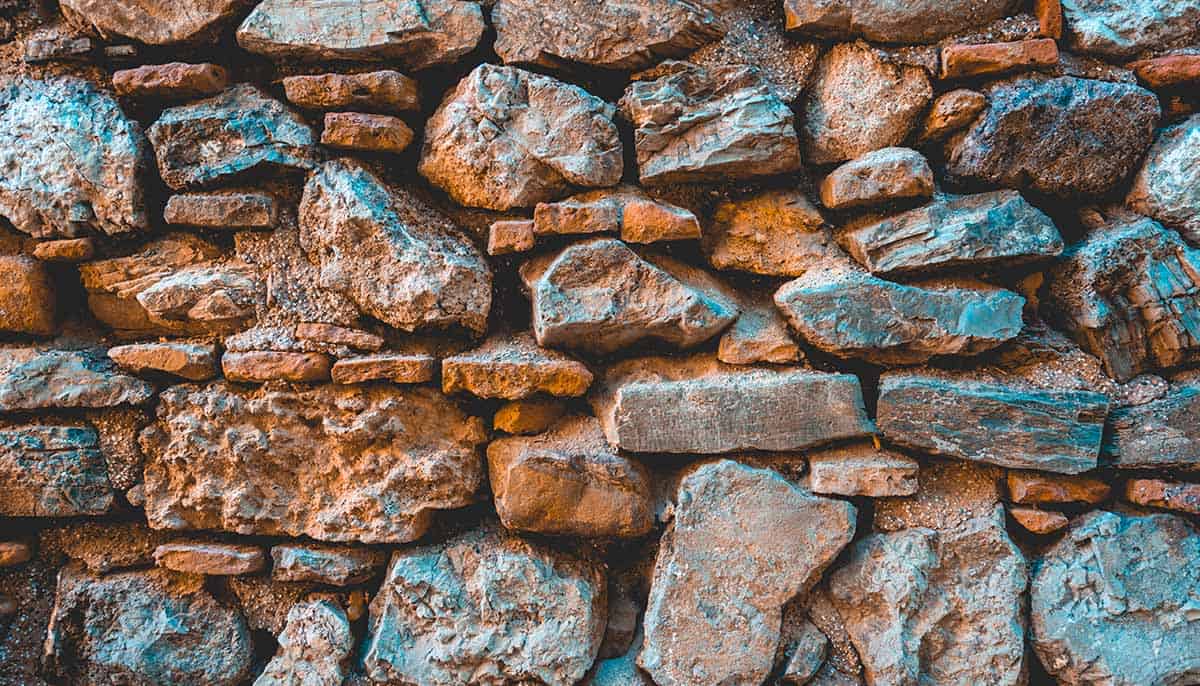 Data lake vs data warehouse: learn about the key differences and how they work together to drive deeper data insights. Data as a Service

Data as a service (DaaS) leverages the cloud to make accessible valuable or business-critical data in a secure manner to internal stakeholdersand/or interested third parties. What is a Data Lakehouse?

Learn more about the data lakehouse, a solution concept that combines elements of data warehouses and data lakes, and learn...