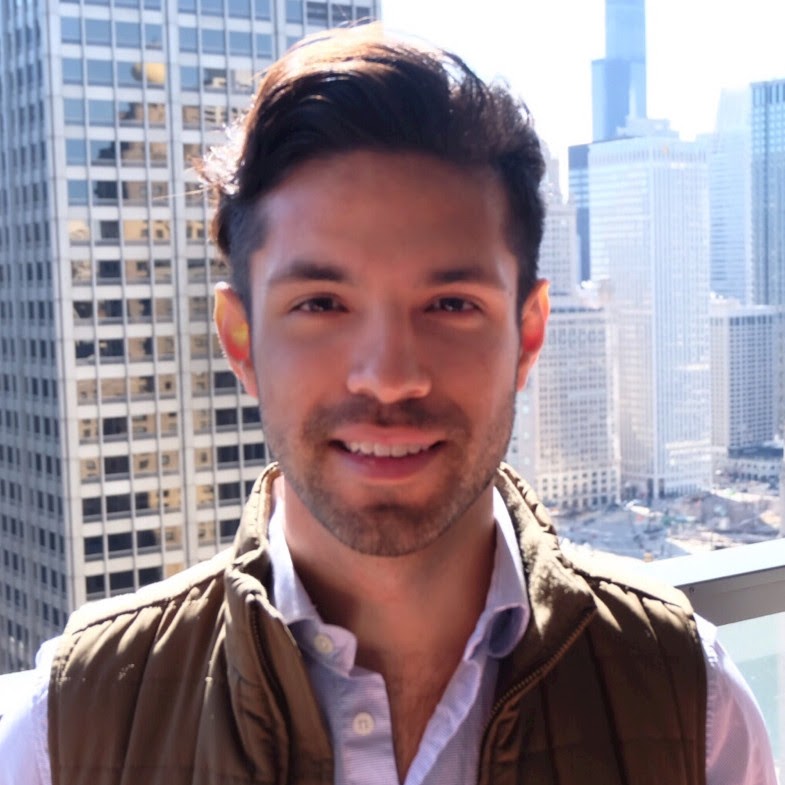 Developers Rejoice! Snowflake Is All in on Python, Pipelines, and Apps 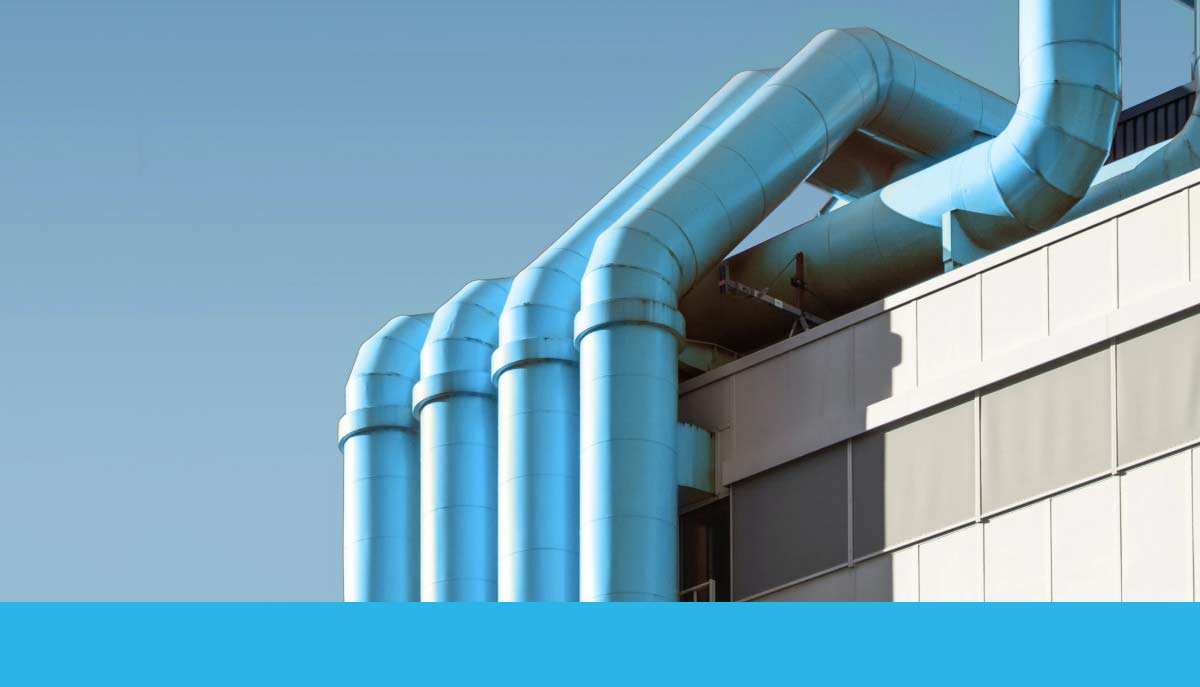 Snowflake is committed to helping developers focus on building their apps and businesses rather than on infrastructure management. At this year’s Snowday, Snowflake announced a series of advancements that empower developers to do more with their data, enhancing productivity and unlocking new ways to develop applications, pipelines, and machine learning (ML) models with Snowflake’s unified data platform. From Snowpark for Python becoming generally available, to the integration of Streamlit in Snowflake, to the private preview of Dynamic Tables for simplifying streaming data, Snowflake is making it seamless and more efficient for developers to build in the Data Cloud.

“Snowflake’s advancements provide developers with the capabilities to build powerful applications, data pipelines, and machine learning models with the utmost confidence, and eliminate complexity so they can drive value across their organizations with the Data Cloud,” said Torsten Grabs, a Director of Product Management at Snowflake.

With this release, data engineers, data scientists, and developers can collaborate with other data teams while using Python’s familiar syntax and strong ecosystem of open source libraries without manual installs or package dependency management. Developers will also be able to eliminate the data security roadblocks that prevent projects from going into production, since data processing occurs in Snowflake’s governed, secure platform and runs Anaconda-verified, open source packages.

In the months since its public preview announcement at Summit this summer, Snowpark for Python has seen 6x growth in adoption, with hundreds of customers including Western Union, NerdWallet, Northern Trust, Sophos, and more building with their data using Snowpark.

With tens of thousands of developers and over 1.5 million data apps built (as of November, 2022), Streamlit gives Python practitioners the power to bring their ML models and data to life in the form of interactive apps. Snowflake is now bringing together the ease-of-use and flexibility of Streamlit with the scalability, scope of data, and governance of the Data Cloud.

Currently in development, with private preview coming soon, the Streamlit integration will give data scientists and Python-savvy data practitioners the power to build Streamlit apps, deploy them on Snowflake’s secure and governed platform within minutes, and securely share interactive applications with their colleagues. This greatly reduces the complexity of building and sharing apps, eliminating the need to define routes, handle HTTP requests, or write HTML, CSS, or JavaScript.

“Streamlit serves as the interaction engine for the vast majority of our data science and machine learning models today, actively transforming how our teams build, deploy, and collaborate on powerful applications with other stakeholders across the business,” said Sai Ravuru, GM Data Science & Analytics, JetBlue. “With Snowflake’s Streamlit integration, we can go from data to ML-insights all within the Snowflake ecosystem, where our data is already present, making it easier and more secure for us to create impactful applications to further mitigate the negative impact of flight disruptions, provide more predictability to our operational planning teams, and more customer personalization to give our customers the best possible experience.”

Snowflake is reimagining how users build data pipelines, making it easier to work with both batch and streaming data within a single platform, and further eliminating silos for customers. Additionally, the recently announced features improve developer productivity to allow for faster data onboarding, and a better ability to observe and manage pipelines natively in Snowflake.

These are just some of the exciting announcements from Snowday 2022. Access the full Snowday sessions on demand here. For more content for the builders out there, we have a two-day virtual Data Cloud Dev Summit, BUILD! Immerse yourself in improving your apps, data pipelines, ML workflows, and more. Then meet with your peers at one of 15+ in-person BUILD.local events. We hope to see you there! 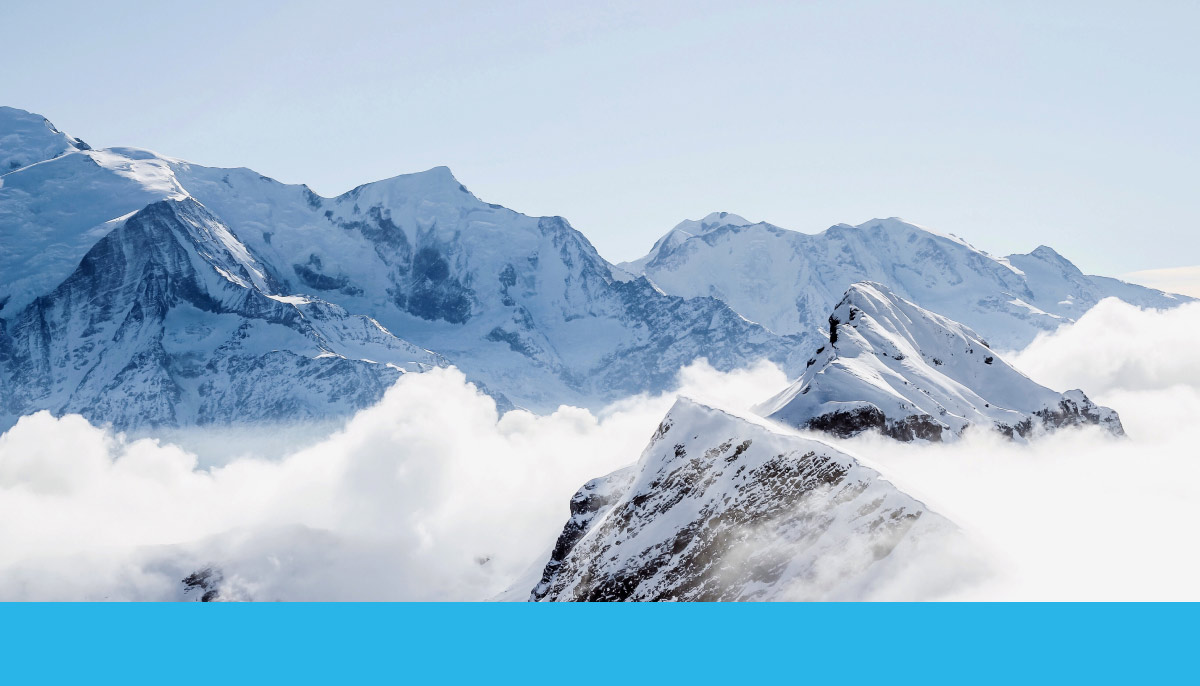 Snowflake Is a Fully Managed Service—What’s the Benefit to Customers? 

In the roughly 15 years since cloud has become a thing, the distinctions between various service delivery models and “as a Service” (aaS) options have done more to confuse than… Upgrade to the Modern Analytics Stack: Doing More with Snowpark, dbt, and Python

A large number of organizations are already using Snowflake and dbt, the open source data…