Data tells a story. Nowhere is this so obvious as in the natural world. For instance, polar bears hunt only from sea ice, but sea ice that stays in the Arctic for longer than a year has been declining at a rate of about 13% per decade since satellite records began in the late 1970s, according to the BBC.1

How climate change affects polar bears in the Arctic, bees around the globe, lobsters in the North Atlantic ocean, and bats in the world’s caves are stories that cannot be told without data.

And without data, technology cannot be brought forward to help solve the problems of species and habitat loss. As the world celebrates Earth Day on April 22, 2021, here are insights on conservation efforts and the data that supports them.

One of the biggest stories in the natural world these days is the threat to the polar bear. You don’t have to spend much time reading about or being in nature to have come across the term “habitat loss.” The picture of a bedraggled bear, floating on a decreasing piece of sea ice is emblematic of climate change.

According to the World Wildlife Fund, 40% of polar bears in the southern Beaufort Sea have died off.2 This is in part because climate change has reduced access to the sea ice from which bears mount seal hunts.

This ice loss has decreased the number of seal pups a mother might have, and it decreases their average weight, according to a study from the Ecological Society of America in 2020.3 Fewer and smaller seals mean less food for the bears.

Todd Atwood is a research wildlife biologist for the USGS who is collecting and analyzing data that illustrates both the promise and the challenges facing researchers and conservationists.4

“Since the early 80s we’ve been gathering data,” says Atwood. “There are 19 subpopulations, including one we work with off the north coast of Alaska. The most influential data the USGS looks for is year-over-year survival and abundance data. Because the USGS is charged with licensing bear hunting and other activities, this data is used for harvest quotas.”

While Internet of Things sensors are advancing quickly in many areas, the technology used for tracking giant bears remains surprisingly old. Radio collars and VHF transmitters have been used since the late 1950s. GPS transmitters have increased the efficiency of tracking, although the miniaturization hasn’t changed as much as Atwood’s team would like.

The enormous amount of sea ice photography researchers have to process, the required quality assurance effort, and the required advanced statistical analyses for 30 years of data—all of which often have to be done within a week or two—make the resulting data set a great deal larger than it is effective.

Some of the most fascinating data points show how adept at swimming polar bears have become. Atwood’s group has discovered from GPS data that bears can spend days swimming. They can spend up to seven days in the water, traversing 200 kilometers and sleeping in the water. This data illustrates the bears’ adaptability and their struggle to survive.

Technology improvements that Atwood’s group would like to see include more rugged collars and collars that are either mechanically or biochemically detached after a year of use, as well as miniaturization of the collars’ batteries.

Polar bear facts
– The planet is losing 13% of permanent sea ice—polar bears’ hunting grounds—per decade.5
– Polar bears have begun to swim up to seven days without stopping in search of hunting ice.
– Ice loss has decreased seal pup numbers and their weight.6

Bats are much more widespread and more varied than you might think.

That’s according to animal biologist Simon Ripperger of Ohio State University’s Department of Evolution, Ecology, and Organismal biology; and Niklas Duda, from the Institute of Electronics Engineering at Friedrich-Alexander-University Erlangen-Nuremberg in Germany. The two work together studying bats in Central America, Texas, and other locations.7 In size, for instance, bats run from a mere 1.3 inches (Kitti’s hog-nosed bat) to flying foxes that have wingspans that can exceed five feet.8 9

Whatever and wherever they have been studied, though, the typical method of study has been simple human observation. According to Ripperger, “Usually, if you want to study social behavior in animals in general, you would often directly observe them. That means you get really sparse data sets. You would go out and you look at zebras, for example, and then you say, I’ve seen these three individuals together once. A really sparse data set at the end.”

It turns out that bats are very chatty.

“They update the social network all the time, so you get a full social network of the entire group every few seconds and you literally know all the time who does what,” says Ripperger. For example, in the group of over 5,000 vampire bats the two researchers study in Panama, the bats speak to one another every couple of seconds, allowing the network to track them in real time.

The innovation in the technology for tracking has allowed Ripperger and Duda’s group to answer questions that have been sitting unanswered from the 1980s. For example, what’s the role of maternal guidance in bats? Do mothers lead their offspring to feeding grounds or to roosting sites?

“We can now see they are probably not relying on their mothers,” says Ripperger. Instead, they get that information from social interactions, not handed down from the maternal line.

Bat facts
– Tech has changed not just the quantity but the quality of observations.
– Instead of observing a handful of bats per day, new technology allows researchers to note the position of hundreds of bats thousands of times per day.
– Instead of merely answering questions such as “Where are the bats?” researchers can now answer questions such as “Who teaches bats?”

Bees offer one of the most persistent examples of the effects of climate change on systemic interactions. They have a tangible effect on which plants get fertilized, and when that aspect of the ecological system is broken, the food chain also breaks down.

According to Greenpeace, a bee colony might lose 15–20% of its populations in a bad year, and in the U.S., winter losses have commonly reached 30–50% and in some cases more.10

Again, the application of new technologies, including cloud and data technologies, is allowing technologists and biologists to collaborate in figuring out how climate change is harming the world and how to reverse that harm. For instance, a group of technologists from a company named Instrument has joined hands with a group of biologists from the Xerces Society, a nonprofit organization headquartered in Portland, Oregon, to focus on the conservation of various invertebrate species.11 Instrument’s specialists have brought machine learning into conservation by designing a way in which AI can automatically identify types of bees, relieving volunteers and professional biologists from the painstaking task of manual identification. With so much work to do and so little time to do it, reliable automation may make the difference between success and failure

IoT technology from companies such as Aeris also may have an increasing role in saving bee colonies. On-site data gathering and analysis can help biologists better understand what is harming bees. The diseases destroying colonies may include American Foulbrood bacteria and Varroa mites.

Monitoring activity inside beehives can help identify and mitigate problems faster and possibly unravel some of the mysteries of Colony Collapse Disorder sooner.

Bee facts
– The number of working bee hives per hectare provides a key metric of crop health.12
– 44% of bee colonies between 2015 and 2016 perished due to Colony Collapse Disorder.13
– Artificial intelligence may provide us with the ability to act quickly enough to avert disaster.14

No responsible biologist or technologist will say challenges as grand and alarming as the die-off of sea ice and Colony Collapse Disorder will be magically solved with technology. But anyone with a home tool bench can tell you that the difference between the right tool and the wrong tool is the difference between fixing a problem and grinding away on it, jumping from trying one solution to another.

This post has been updated to correct USGS research affiliations and results. 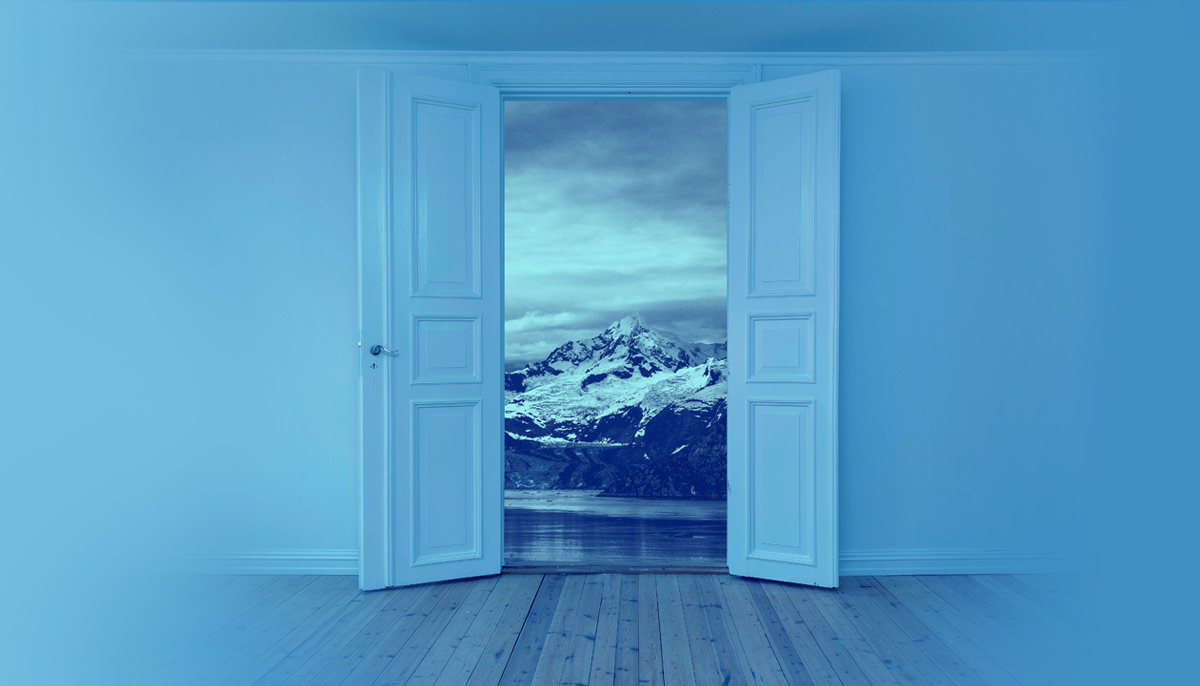 Where open helps and where it …

This is the fir… The Power of Secure User-Defined Functions for Protecting Shared Data 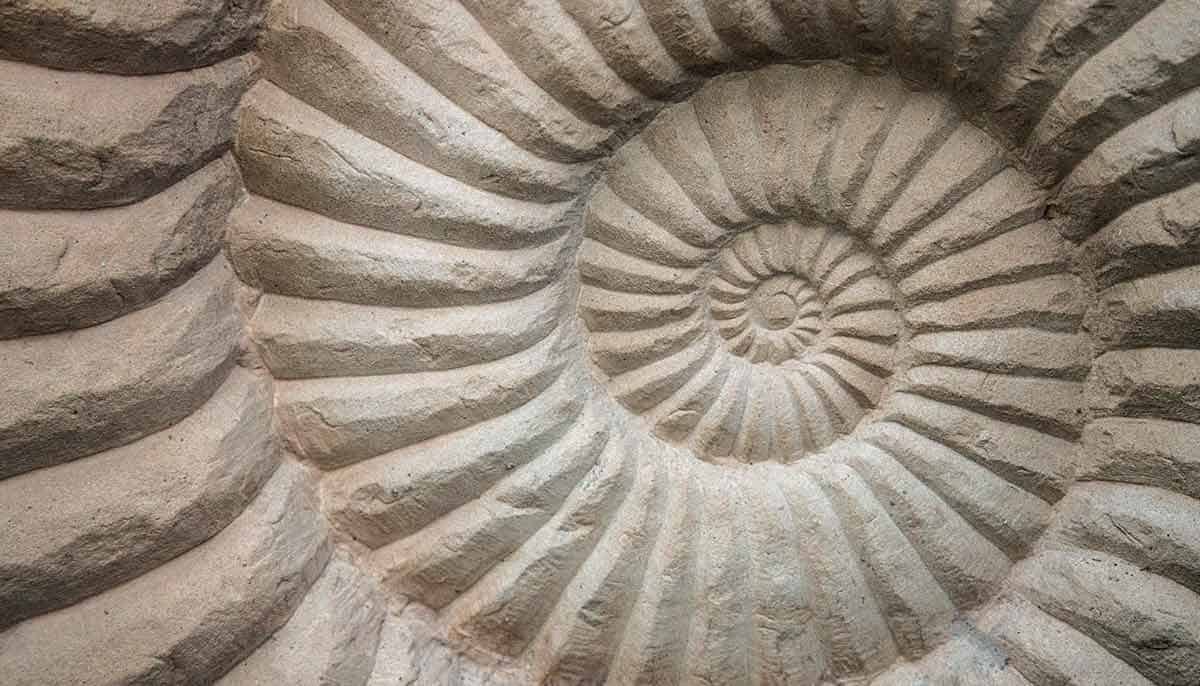 Data cleansing is, naturally, a necessity for high-quality data. Without clean data, business intelligence and analytics efforts are hampered and overall operational efficiency is hamstrung.