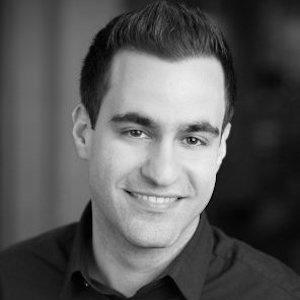 One of the primary obstacles to building a robust data economy is the simple fact that data has been hard to share and trade. That is changing.