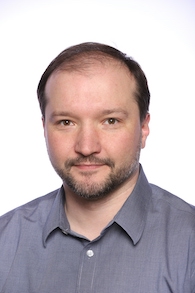 Snowflake is adding support for unstructured data to allow customers to deliver more use cases with a single platform.

Let’s examine the benefits companies are experiencing using media analytics and the key capabilities that will maximize...