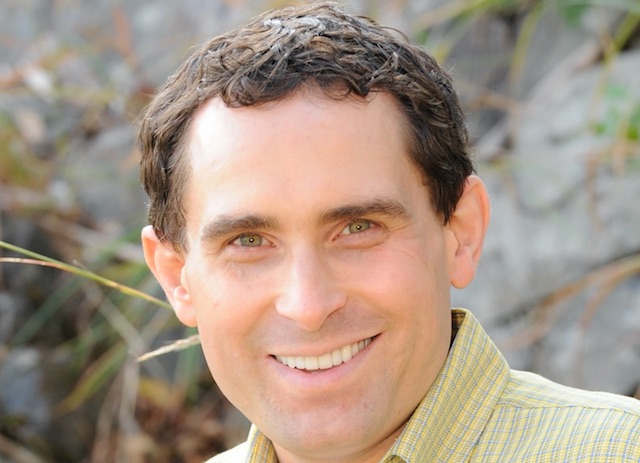 From Dial Tone to Query Tone

Do you remember dial tone? If you’ve never heard one, it’s the sound you hear when you pick up a landline telephone and hold it to your ear before you dial. With texting and instant messaging (IM) as mainstay forms of communication, making a phone call from a landline may seem quaint or even uncool. Yet, dial tone was a game-changing innovation. The database world is about to have its “dial tone moment” and it will be a very big deal.

In 1876, when Alexander Graham Bell called Thomas Watson for the first time, there was no dial, no buttons, and no dial tone. Bell’s first generation telephone had a feature set akin to two tin cans connected by a string. Fast forward to the mid 1990’s and you could pick up any phone, listen for the dial tone, punch in 15 or so numbers, and reach anyone on the planet.

Query tone and the network effect

The telephone is a classic example of the network effect. The more people on the network, the more useful and valuable it is. Until VoIP and smart phones began eating away at traditional landlines, the voice phone network was one of the most valuable platforms on the planet.

So, what does this have to do with querying data? Imagine if you could use your data warehouse to instantly link to and converse with data from any other data warehouse in the world. This type of connectivity is called query tone, a term coined by Michael Saylor of MicroStrategy back in the 1990’s.

As a concept, query tone enables data consumers to simply open their query or BI tool, listen for the query tone, punch in the destination, and start querying. Query tone also holds the promise of joining other databases to engage in a “data conference call.” With query tone you could even combine your own data sets with those from external databases. Many technologists have been trying, to no avail, to make query tone a reality for 25 years. Without it, your database remains at the network effect stage of Graham Bell’s original telephone.

Snowflake is breaking down the barriers to making the full potential of query tone a reality. Through its core architecture and its Snowflake Data Sharing, Snowflake is the first technology I’ve seen that fully enables global query tone. The cloud-built data warehouse is a single global data warehouse, shared by all customers, that will soon be seamlessly spread across multiple clouds and availability zones.

Through Snowflake Data Sharing, companies across the globe could all be using the same data warehouse and sharing data by simply granting secure and governed access to live, read-only copies of some or all of their data to any other Snowflake user. Imagine securely calling up another enterprise’s data, querying it, then joining it with yours without worrying about data transfer, scalability, or concurrency issues. Traditional on-premises data warehouses, in comparison, can have the concurrency characteristics of a party line.

Before we can get the same big dollar value network effect from query tone that we got from dial tone, there are three points of friction to overcome: discoverability, billing, and security. In my estimation, the potential for creating a trillion dollar network effect makes figuring these issues out worthwhile.

Discoverability: How do you get the 411 on what data you may find useful to query or join with your own data? You could look it up in a directory such as the one offered by Yahoo! In the old days, when you needed a plumber you opened a 5lb yellow book and flipped through hundreds of pages to find the letter ‘P’. You then picked AAA Plumbing (because it was first), and called them up. A directory of available data is needed, the beginnings of which are present in Snowflake’s SHOW SHARES command.

Billing: When people outside your organization run queries against your data, somebody has to pay for it. In the same way phones still work, the person querying pays for the compute costs to run the query. Unless you want to have it work the other way, and you get an 800 (free for the caller) number.  Snowflake has a feature called Reader Accounts, which have the same economic effect as an 800 number. Or, maybe you want to do the opposite and actually charge even more for querying your data than just the cost of the compute.

Security: Even today, you can still randomly dial phone numbers and try to talk to lots of people. But is the line truly secure? Email has the same problem. For query tone, a more managed and secure access control mechanism is essential. With Snowflake, no one can call up your data unless you pre-authorize them to access your Snowflake data share. Secure and governed access enables data consumers to query your shared data, while keeping the raw source data securely encrypted in Snowflake. We’re also working with coalitions of companies within industries that want to securely share data with each other.

So, there you have it. Through Snowflake’s modern, global, multi-cloud data warehouse and data sharing feature, query tone is now possible. Like the early days of dial tone, query tone has a huge upside potential that I believe could become more valuable and more important than dial tone or even the telecommunications industry.  Let’s all work together as a community to make this vision come true.

Data mining tools are software solutions that use computer science to process data, aggregating and analyzing data to find patterns and bring forward the most pertinent information quickly. Learn more.

Description: Use this recipe to validate phone numbers as part of a Know-Your-Customer (KYC) process or to optimize lead...