Florian Douetteau is co-founder and CEO of Dataiku.

He started his career at Exalead, an innovative search engine technology company. There, he led a R&D team of 50 brilliant data geeks, until it was bought by Dassault Systèmes in 2010.

He served as Chief Technology Officer at IsCool, a European leader in social gaming, where he managed game analytics and one of the biggest European cloud setup. He also served as freelance Lead Data Scientist in various companies, such as Criteo, the European Advertising leader. 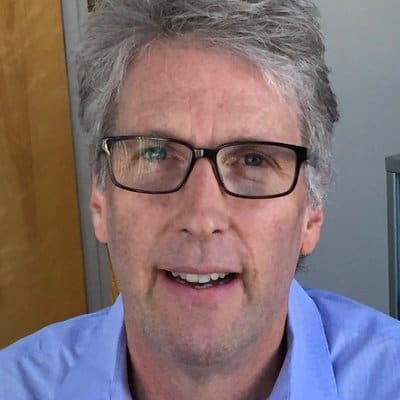