The COVID-19 pandemic has changed nearly everything. It’s affected nearly all Americans, and as such, it’s impacted every organization they interact with, both B2C and B2B. One industry that has had its operations turned upside down is the grocery industry. Grocery stores and their consumer packaged goods (CPG) suppliers and partners had to improvise and adapt nearly overnight to accommodate the changing demands of shoppers.

In time, some shopper-led changes will undoubtedly recede back to nothing more than distant memories. Other changes to grocery operations will prove permanent, and they’re driven by consumers’ changed values and behaviors.

Just days into the pandemic, it became obvious shoppers needed stores to make immediate changes. They wanted less-congested stores and higher standards of cleaning and disinfecting to limit the risk of exposure to the novel coronavirus, and they were quick to change shopping habits to visit stores that clearly communicated the changes they made.

Additionally, consumers changed their frequency of shopping trips. According to a study by McKinsey & Company, prior to the pandemic, 19% of Americans visited a grocery store three or more times a week. Since the pandemic struck, 72% of Americans now grocery shop once a week or less often. Americans are now shopping in bulk; they visit grocery stores less often, but their average basket size has increased.

According to a study commissioned by the American Frozen Food Institute, since 9 out of ten Americans are now preparing more meals at home, one new shopping behavior that has emerged is a surge in the purchase of frozen foods. In March alone, frozen foods sales increased 94% from the same month one year previously, and while the increase has since shrunk, it’s still nearly 20% above previous monthly levels, year-over-year. Frozen foods offer shoppers convenient and quick options when they prepare meals at home, and in many ways, the freezer is becoming the new pantry.

Spurred by repeated shortages of their favorite brands very early in the pandemic, American consumers have turned to less-expensive store brands for many of their food staples. According to the Food Industry Association, three out of 10 Americans are buying more store brands, and it’s a behavior likely to have long-term “legs” as the economy continues to struggle.

Lastly, no look at changing American grocery shopper behaviors would be complete without recognizing the stunning growth of online grocery shopping. Just last year, 81% of respondents to a Gallup survey reported they never shopped online for groceries, and as a result, online grocery purchases accounted for only $1.2 billion in sales in August of 2019. According to Supermarket News, in June of 2020, online grocery orders totaled $7.2 billion.

Changing consumer demands have led to stores rapidly prototyping a variety of solutions, both short- and long-term. During peak hours on highly trafficked days, some stores limit the number of shoppers in the store at one time, resulting in lines that would have rivaled those seen at the hottest nightclubs prior to the pandemic.

Once inside the store, shoppers have noticed wider aisles, uni-directional aisles, and in-store signage, most often in the form of floor stickers reminding shoppers of the need to practice social distancing at service areas such as the deli, the pharmacy, and the checkout counter.

At checkout, stores are creating more self-checkout stations and alternative payment options to limit the amount of human contact. In Fayetteville, Arkansas, Walmart is piloting a new self-checkout layout that features 34 registers in a large, plaza-like open area at the front of the store.

Store layouts are changing with respect to time-honored fixtures and displays as well. With a newfound emphasis on buying in bulk, many aisle end caps, once the domain of new-product introductions and special promotions, are now dedicated to large-quantity, bulky Costco-type products. More and more space is being allocated for online pickup as well, particularly at curbside. Even more interestingly, according to Supermarket News, Whole Foods has opened “dark” stores for online order fulfillment only; the stores are not open for shoppers to visit personally.

Finally, new store layouts, systems, and processes are changing the long-established labor models for grocery stores. Labor hours are being reallocated among various functions, and training programs are being implemented for new skills and procedures.

It’s clear: Grocery shopping has changed, and the changes are likely to be around for a long time. As a result, grocers and their CPG suppliers and partners need to learn more about today’s shoppers and their grocery journey, and having purposeful data sharing between all stakeholders, shoppers included, will prove valuable moving forward.

The grocery industry has long benefited from a wealth of rich point-of-sale (POS) data. It will be important for stores to understand broad buying trends to prevent the shortages that too frequently marked shopper journeys early in the pandemic. More importantly for CPG companies, POS data will be needed to generate engaging and compelling offers to those formerly loyal customers who moved on, often out of necessity when they were faced with empty shelves, to store brands.

Designing new store layouts will require an understanding of how shoppers are now navigating stores during their shopping missions. Shopper flow analytics can provide an overview of shoppers’ full paths throughout the store and, measured at scale over time, can help companies optimize the layouts of their various-sized stores. Dwell zone analytics are particularly helpful to better understand shopper behaviors at fixtures such as end caps and special sections of stores such as gift card and service areas. Furthermore, queue management analysis to identify peak queue times and their effects will prove critical in minimizing the lines that so often negatively affect conversion and average transaction value.

Finally, workforce management systems will prove their value during and beyond the pandemic. Systems currently allow for efficient contact tracing of store personnel, and modules allow management to better understand which employees have been cross-trained for new roles, responsibilities, systems, and processes.

Data analytics played a critical role in pre-pandemic grocery sales, but many of those data streams have changed over the last six months. As a result, a strong need has emerged to gather data around shoppers’ new behaviors, as well as the structural and organizational changes to which those new behaviors have led.

The pandemic has, in many ways, pressed the “Reset” button on the grocery industry and many of CPG suppliers and partners. The time is now for companies to learn about the new value-driven behavior of American shoppers and respond accordingly. This “blue ocean” opportunity won’t last long.

About the author: Ray Hartjen is a marketing and corporate communications consultant with a wealth of experience in the retail, technology, life sciences, and consumer electronics industries. You can connect with Ray via both Twitter and LinkedIn. Get the deepest retail data analytics insights from virtually all your data to create real-time, personalized customer...

Find Out How
Weiterlesen 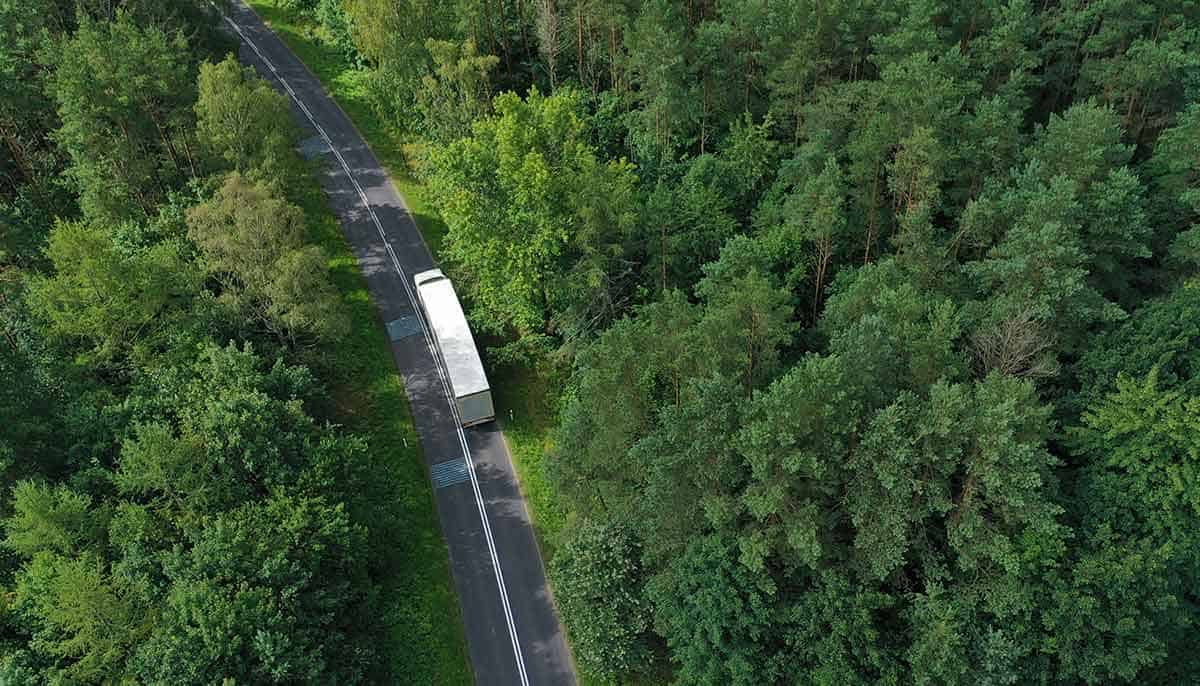 Building data pipelines that can rapidly extract info, transform it, and load it where it is accessible is highly valuable..