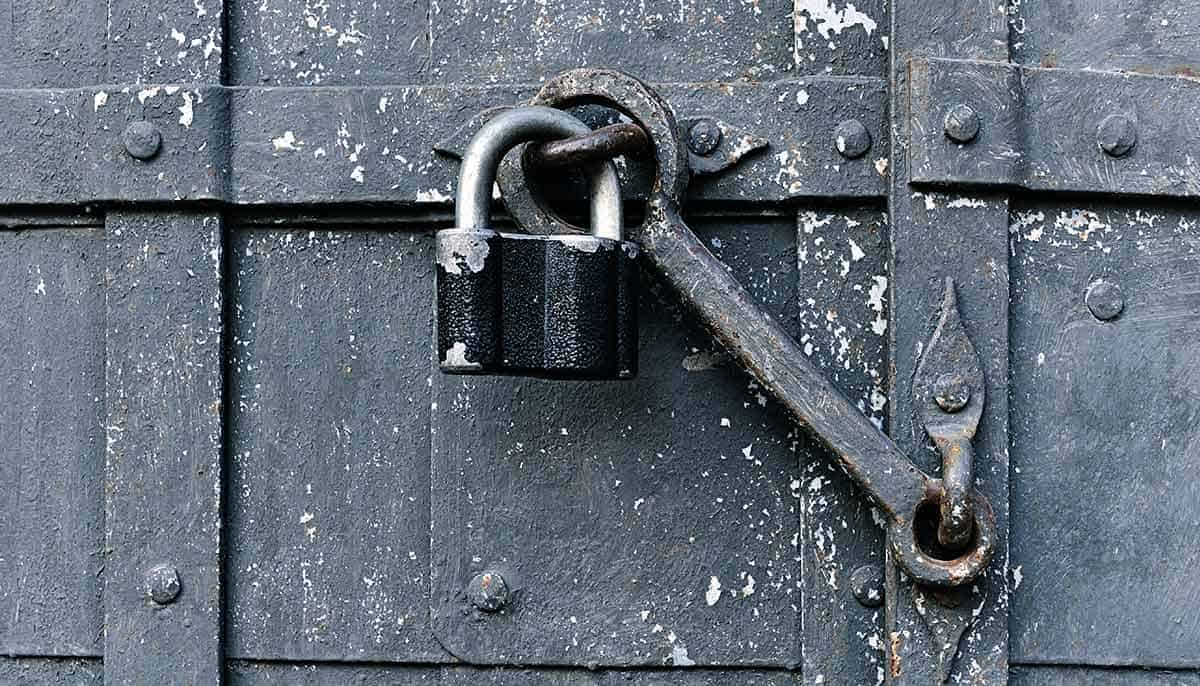 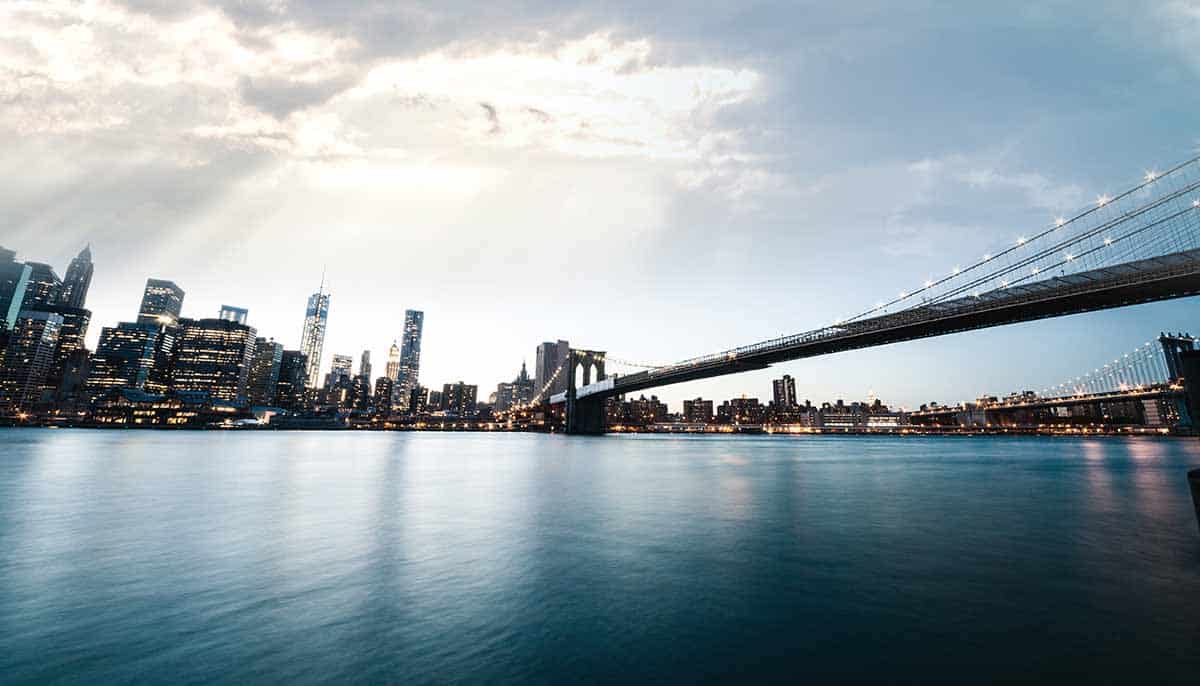 Companies that aspire to the Customer 360 view seek to aggregate and unify customer interaction touchpoints to better understand customer behavior. 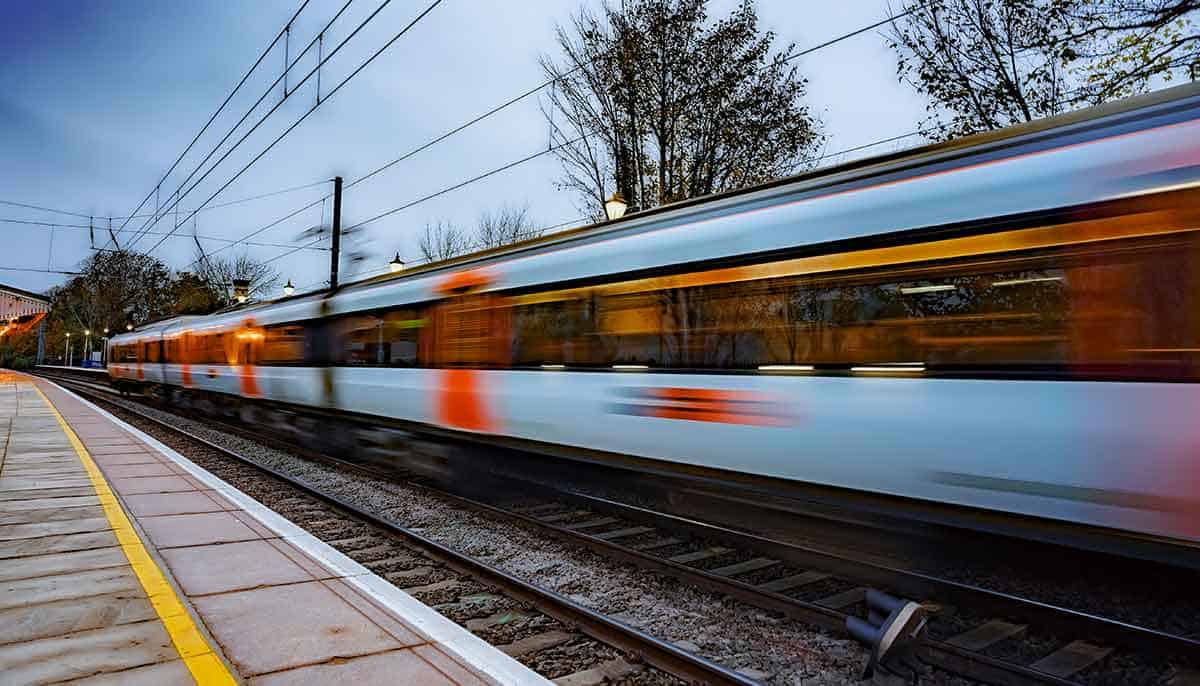