We are pleased to announce the winners of Snowflake’s Data Marketplace Challenge, a skill-based competition to demonstrate the value of third-party data for answering critical business questions. The challenge invited participants to use a data set from Snowflake Data Marketplace to answer a key question in one of several categories, listed below.

Participants in the Financial Services category were tasked with leveraging the Knoema Economy Data Atlas data set to determine in which foreign currency a $1 million USD stipend should be invested. USC student Grant Smith used various aspects of the data set, including current exchange rates, interest rates, CPI data, GDP growth, and volatility figures, to make his decision. “The South Korean Won is the best foreign currency for the investor, based on my analysis,” Smith wrote in his submission. “Strong GDP growth with low volatility and the economic outlook for 2022 suggests a healthy Korean economy. Additionally, the low CPI supports the strength of the Won and its purchasing power. In the long term, the higher interest rates and the current low exchange rate will make the Won a profitable investment.”

Participants in the Healthcare category were asked to leverage the Starschema COVID-19 Epidemiological Data data set to determine where in the continental U.S. future deployments of a COVID-19 vaccine would have the greatest overall societal impact. Cognosante Data Analyst Jonathan Bradshaw combined Starschema data with numerous other data sources, including U.S. Census data and CDC cumulative vaccination data, to recommend that vaccine deployments would have the greatest impact in Port Angeles, Washington.

To arrive at this recommendation, Bradshaw scored every county by its immunity risk and health factor risk, and then he used Tableau to analyze and map clusters of the highest risk counties. Port Angeles was the most populous city in the highest risk cluster. “Snowflake provided significant benefits during this challenge,” Bradshaw wrote in his submission. “The ease of integrating data from [Snowflake] Data Marketplace with existing data in Cognosante’s AWS S3 and Google Cloud Storage buckets in one location was impressive, [and] resulted in a clear efficiency gain over the previous process of handling the data separately. [Snowflake enabled] a level of data sharing, data quality, and transparency that had never been reached.”

Participants in this category were asked to use the SafeGraph Starbucks Location Data data set to determine which U.S. location could anticipate the highest foot traffic if a new coffee shop were opened there. Data Engineer Siva Akkina first found the highest foot traffic locations in the United States, based on the number of footprints and distance from home, which were along U.S. Route 127 in Macomb and Lansing, Michigan. Akkina then cross-referenced those locations with Starbucks locations to assess competition, ultimately recommending opening a coffee shop in St. Louis, Missouri, where foot traffic is high and competition is low.

Congratulations to all the winners! Do you have what it takes to become a real-life SQL Slayer?! Challenge your inner SQL genius by answering a series of short... Learn about the strategies and benefits of business intelligence tools, including scalability, flexibilty, and cost effectiveness. 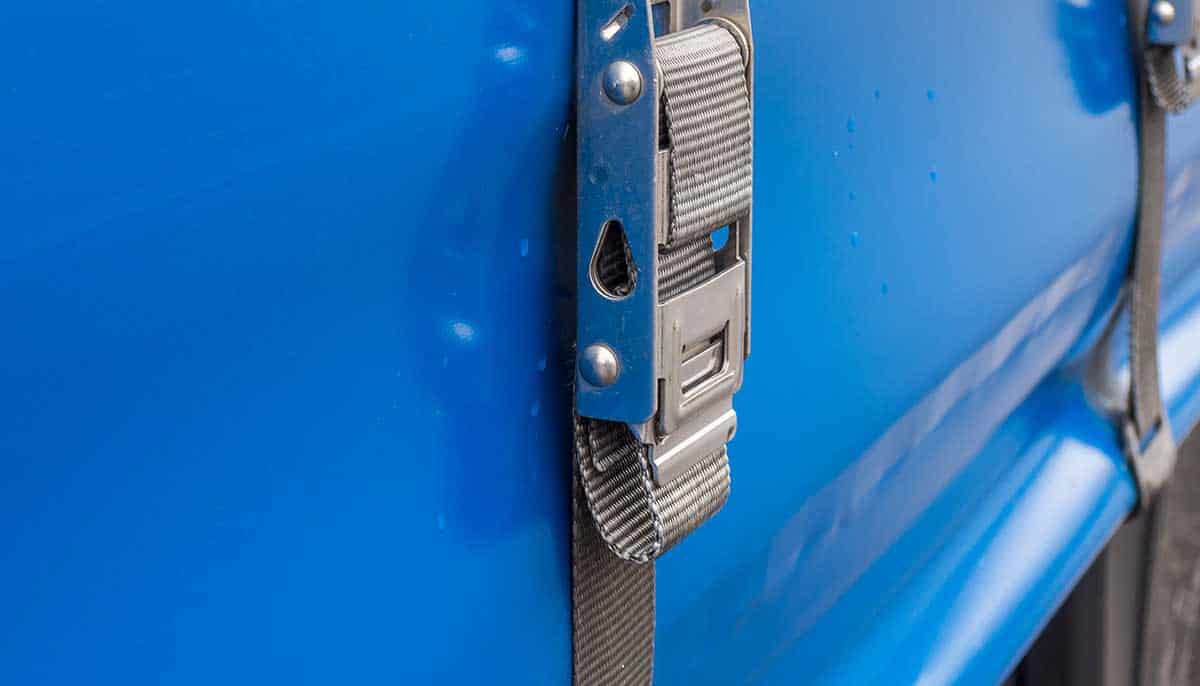 Show us how you drive business value with third-party data! Enter the Snowflake Data Marketplace Challenge for a chance to...