Bleckmann provides logistics solutions for fashion and lifestyle brands with a strong focus on e-commerce. With over 25 fulfillment centers in four countries on three continents, it’s on a mission to use data to add business value to freight forwarding, customs services, omnichannel distribution, and warehousing.

To continue its rapid growth in providing end-to-end supply chain solutions to the burgeoning fashion and lifestyle industry, Bleckmann realised that a “cloud-first” strategy was key. Becoming data-driven and being able to centrally manage large and diverse data streams from its warehousing operations in continental Europe, the U.K. and the U.S. was of vital importance.

Key among the company’s data objectives was the goal of consolidating diverse internal data streams to drive cost savings and efficiency in its data management, and improve reaction times in its warehousing operations. Ultimately, what Bleckmann needed was a single point of truth for its enterprise data model where it could see all its data together in one place and know what was going on in the shortest time possible. Enter Snowflake and the Data Cloud…

Everything in the right place

For Bleckmann’s Business Intelligence Manager Tim Nachtegaele, rapid and accurate data is essential for operational excellence to efficiently reach targets. To achieve this, Nachtegaele needed to improve data management and tackle numerous legacy systems used across each of the company’s existing warehouse locations. According to Nachtegaele, “In many ways Bleckmann is a decentralised operation – allowing for great flexibility when dealing locally with customers. But that means that each warehouse has a lot of ownership—and a lot of reports are generated from multiple data dumps from different systems. What we as a business insights team are trying to do is generate standardised reports, so we’re trying to provide dashboards with the same insights that work for 80 to 90% of all our warehouses.”

It quickly became apparent that Bleckmann’s previous solution was not sufficiently scalable to handle the consolidation of numerous data streams to create a single source of truth. This is when Bleckmann went searching for an alternative and first encountered Snowflake and the Data Cloud.

Nachtegaele continues: “We went to the market and looked at a lot of different providers of data warehousing who also provided detailed areas of automation and ETL, and then we narrowed it down from there. Oracle autonomous DWH was competitive and we also looked at Microsoft Azure SQL and Synapse.”

Bleckmann chose the Snowflake Data Cloud because of its near-zero maintenance with intuitive, fast deployment, letting analysts get on with their core roles, rather than focusing on repetitive maintenance tasks. “It was just the ease of use,” Nachtegaele said. “We could spin things up in the web portal in a very easy way. With an Azure data warehouse, for example, you need to do a lot to optimise everything and I wanted to be able to focus on integrating sources and building an enterprise data model.”

Snowflake also allowed Bleckmann to develop its partnership in line with wider business strategy and budgetary constraints. “We chose Snowflake in part because of their per-second scalable pricing model—so we could start very small, not spend too much, and avoid budgetary risk, which wasn’t possible with other providers. It’s important when doing something new like this, that we can deliver proof of concept first and then – when that value is demonstrated – ask for extra budget.”

With Snowflake as Bleckmann’s central data platform, Nachtegele’s team created a profit and loss dashboard that has been a big time saving for their cost controllers, clearly showing EBIT and operational margins. Compared to their previous data dumps from multiple systems that were added together in Excel for a weekly consolidated report, the whole process is now on the way to becoming completely automated through Snowflake—users are now able to examine both operational revenue and costs per warehouse and client for specific days. Not only that, but Bleckmann is now able to see that data consolidation and analyse it on a daily basis. For Nachtegaele, this gives Bleckmann more than just an improvement on a previously labour-intensive reporting process. “This has been highly beneficial to our success. We have the advantage of being able to take action on results sooner, operationally, and we also receive a huge time saving, which we can then use to better analyse our processes and our results.”

The Snowflake Data Cloud has opened up a world of intriguing possibilities for Bleckmann’s new data-driven business. Next on the roadmap is to explore the prospect of building new applications on Snowflake. “There’s a new world of possibilities to maximize the potential of the data we’re gathering, and we will continue to use it to evolve our business,” Nachtegaele said. “We’re looking into new integrations, API report provision, marketing analytics, creating a 360 view of the customer journey.  We’re also excited to explore the use of Snowpark.”

Bleckmann will be sharing their Snowflake success story in greater detail in the upcoming webinar scheduled on Thursday, February 17th at 10:30am CET. Please sign up here if you would like to know more! Retail supply chains are as unpredictable as ever. During the pandemic, retailers and supplies have beeen forced to adapt to... Leveraging data for supply chain management ensures that customer expectations are met while profitability is optimized. 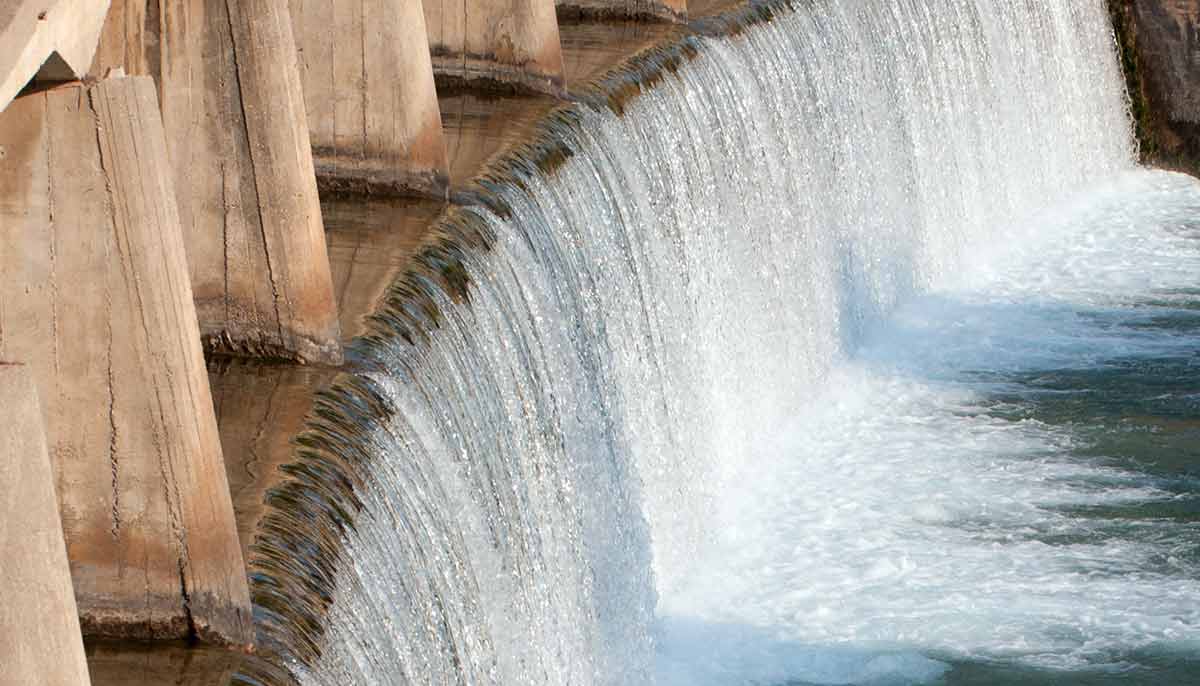