BUILD 2021: The Future of Development on Snowflake

This year’s BUILD, the Data Cloud Dev Summit, brought together thousands of developers, data scientists, engineers, and entrepreneurs from around the world. The two-day, global, virtual summit was truly the place where data and developers intersected, as participants and Snowflake customers such as including Ally Financial, IQVIA, and Twilio shared an exciting vision for the future of development on Snowflake, hands-on labs, and first-hand insights about how the Data Cloud is changing the development landscape.

“There’s no such thing as a ‘typical apps builder,’” said SVP of Engineering, Greg Czajkowski, in the summit’s opening keynote. To illustrate the variety, he spoke about Instacart, which built an application to let its retail partners see more-comprehensive and timely purchasing trends; Twilio’s SendGrid, which sends billions of emails every month and helps its customers track user behavior to optimize email campaigns; and the hundreds of startups and independent developers around the world who are all innovating on Snowflake.

Snowflake also shared an update on its Powered by Snowflake program, which launched earlier this year: More than 100 companies of varying sizes are now getting access to engineering expertise and a growing library of resources to inform architecture and data management.

“Through Powered by Snowflake, you get engagement, guidance, and oversight to help you deliver better applications,” explained Chris Child, Senior Director of Product Management at Snowflake. “You will get access to support engineers who specialize in app development environments and use cases, and they will help you with alerts, help troubleshoot problems, and provide insights on support issues and operations.”

Developers’ choices are exploding: There are multiple options available for databases, programming languages, and more. That’s great for developers, but it also creates a mess of cognitive and management overhead—what James Governor, analyst and co-founder of RedMonk, calls the Developer Experience Gap. “The developer spends a lot of time managing infrastructure rather than actually building applications,” said Governor. “And data is certainly no exception; we see the same thing happen with different ETL tools for data engineering.”

In his featured session, Governor explored what’s needed to create “the iPhone of data,” bringing together a list of functionality ranging from slick developer experiences to pipelines, native data engineering, diffs for data, and multi-cloud. “We’ve had fragmentation; now we’re seeing a move back into bringing coherent experiences together for users, and that’s a bundling wave. That’s a platform wave,” said Governor.

The Data Cloud is already riding that wave, setting up developers for success with data accessibility, high performance, and flexibility. “I’m really excited to see the iPhone moment in terms of the developer cloud and the Data Cloud that supports it,” added Governor.

Snowpark and Java UDFs: Work How You Want

BUILD attendees got a closer look at new applications for Snowpark, which brings data programmability capabilities to Snowflake. Developers shared stories for how they are using these new capabilities to improve app performance and capabilities. They also explored how new Java UDFs (user-defined functions) are expanding the horizons for development with Snowflake, enabling developers to incorporate complex logic rules into Snowflake using languages they are familiar with. In one example, developers were able to remove PII from Twitter data ahead of processing the data sentiment analysis, all without leaving the integrated development environment.

Snowflake also shared news that more programming languages are on the way for this program. “Snowpark is now in public preview with Scala on AWS, and we are in the process of rolling it out to customers and partners for Java and on Azure. We know many of you are looking out for Python support as well—more to come on that front soon,” Child said.

Through a series of hands-on labs, deep dives, and BUILD.local sessions, developers from around the world had the chance to learn from each other, turning theory into practice. In one session on AWS, developers learned, step by step, how to bring in third-party data to enrich their data sets and how to connect Snowflake to AWS SageMaker Data Wrangler.

In another lab, developers got hands-on training on popular database transformation tool dbt. The session taught developers how to subscribe securely to live trading and foreign exchange data sets from Snowflake Data Marketplace and how to build a scalable data pipeline to calculate profit and loss for financial reporting and insight.

BUILD showcased many Snowflake customers across industries ranging from advertising technology to financial services. In one especially popular session, Sonny Rivera, a Snowflake Data Superhero and Director of Data Delivery at Ally Financial, spoke about how he used Snowflake, Snowpark, Snowflake Secure Data Sharing, and an IoT sensor to master his BBQ technique.

“Snowflake’s architecture really does let you do things you couldn’t do with a typical on-premises data warehouse, and Snowpark enables our analysts to be more productive,” Rivera said.

Rivera uses IoT devices to monitor the temperature of the meat and air in the smoker to ensure the meat is cooked slowly and constantly over time. “We’re trying to enable our analysts to use data to create better foods and make our customers happy.”

The Future, Built on Snowflake

Looking to the future, Snowflake announced the highly anticipated return of the Startup Challenge for 2022. Now in its second year, the competition features an impressive prize: a potential investment opportunity of up to $1 million in three startups that use Snowflake in innovative ways. We are now accepting applications, and the winner will be named at Snowflake Summit 2022.

Assessing the larger landscape for data, Snowflake Ventures’ Head of Corporate Development, Stefan Williams, remarked, “The landscape of vendors has shifted. A new data stack has emerged, and we’re seeing data silos being centralized into data platforms. The landscape of SaaS applications is shifting, as well. Approximately 70% of time, energy and dollars [still] go into the undifferentiated heavy lifting of building applications.”

Williams said that as software developers start reevaluating their partners and platforms, they are able to accelerate time to market and free up development time to focus on higher-impact activities—and investors have taken note, rewarding the Cloud 100 companies with growth-adjusted valuation multiples that have increased 180% since 2016. “Building cloud businesses today is as valuable as it’s ever been. Investors are hungrier than ever to invest in partners that are contributing to the Data Cloud.”

Watch the sessions from BUILD 2021 on demand here.

This post contains express and implied forwarding-looking statements, including statements regarding (i) Snowflake’s business strategy, (ii) Snowflake’s products, services, and technology offerings, including those that are under development, (iii) market growth, trends, and competitive considerations, and (iv) the integration, interoperability, and availability of Snowflake’s products with and on third-party platforms. These forward-looking statements are subject to a number of risks, uncertainties and assumptions, including those described under the heading “Risk Factors” and elsewhere in the Quarterly Report on Form 10-Q for the fiscal quarter ended July 31, 2021 that Snowflake has filed with the Securities and Exchange Commission. In light of these risks, uncertainties, and assumptions, actual results could differ materially and adversely from those anticipated or implied in the forward-looking statements.  As a result, you should not rely on any forwarding-looking statements as predictions of future events. 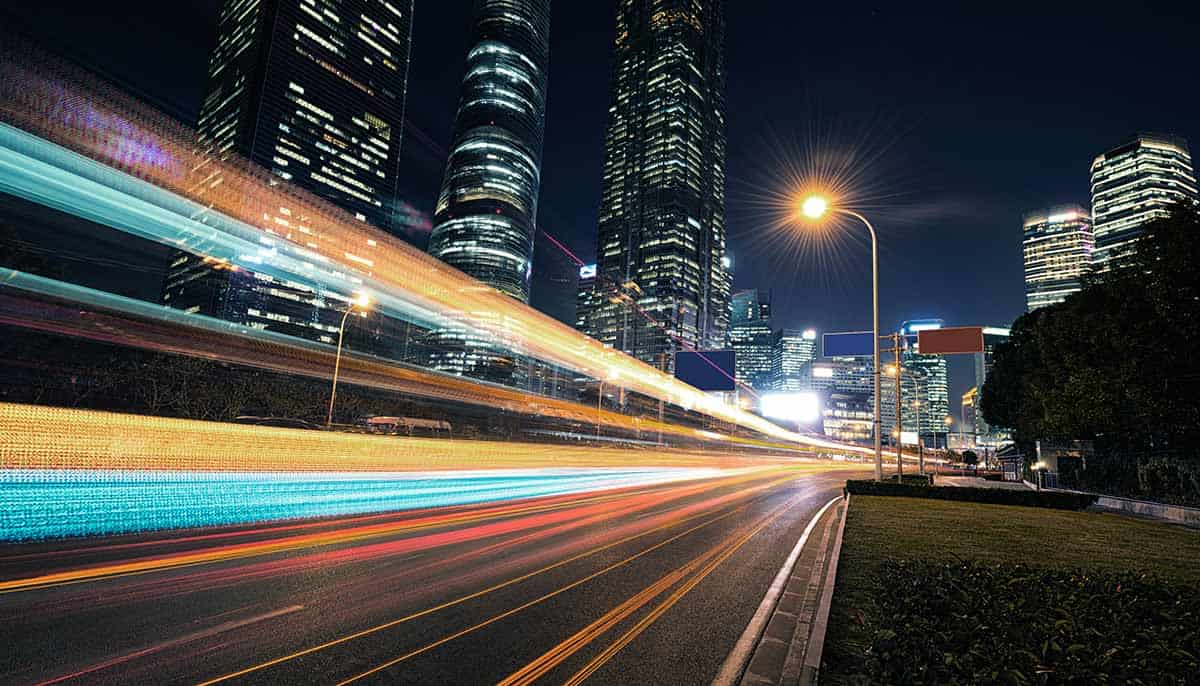 What is Big Data Engineering?

Big Data Engineering is the development, building, and maintenance of database and processing systems architecture for large data sets. A look at a machine learning engineer vs data scientist reveals the specialization of ML engineers and the continued importance of data science.