Are Data Security Breaches Accelerating the Shift to the Cloud?

There is an old saying that there are two things certain in life: death and taxes. I would like to add a third one–data security breaches. The Identity Theft Resource Center (ITRC) defines a data security breach as “an incident in which an individual name plus a Social Security, driver’s license number, medical record or financial records (credit/debit cards included) is potentially put at risk because of exposure.” The ITRC reports that 717 data breaches have occurred this year exposing over 176 million records.

On the surface, finding a pattern across all such breaches may appear daunting considering how varied the targeted companies are. However, the ITRC argues that the impacted organizations are similar in that all of the data security breaches contained “personally identifiable information (PII) in a format easily read by thieves, in other words, not encrypted.” Based on my experience, I’d expect that a significant portion of the data breaches compromised data in on-premises systems. Being forced to realize the vulnerability of on-premises systems, organizations are beginning to rethink their cloud strategy.

For example, Tara Seals declares in her recent Infosecurity Magazine article that “despite cloud security fears, the ongoing epidemic data breaches is likely to simply push more enterprises towards the cloud.” Is the move to the cloud simply a temporary, knee-jerk reaction to the growing trend in security breaches or are we witnessing a permanent shift towards the cloud? Some industry experts conclude that a permanent shift is happening. Tim Jennings from Ovum for example, believes that a driving force behind enterprises’ move to the cloud is that they lack the in-house security expertise to deal with today’s threats and highly motivated bad actors. Perhaps the headline from the Onion, which declares “China Unable To Recruit Hackers Fast Enough To Keep Up With Vulnerabilities In U.S. Security Systems” is not so funny after all.

But are the cloud and cloud offerings more secure than their on-premises counterparts? Tara Seals appears to suggest that they can be when she writes that, “Modern cloud providers have invested large sums of money into end-to-end security” by providing sophisticated security intelligence.” Let’s consider data encryption as an illustration of her point.

The principle behind safeguarding information by leveraging encryption is as old as the Roman Empire, with most organizations agreeing that it is an effective way to minimize the impact of a security breach. But if that is true, what is behind ITRC’s observation that PII was not encrypted by the impacted organizations?

The truth of the matter is that encryption is hard. Take the example of storing encryption keys using Hardware Security Modules (HSMs). In general, using an HSM is a good security practice for safeguarding encryption keys and for meeting government standards and compliance requirements. However, its utility is as useful as an unlocked safe without the proper security and operational controls to protect it. To that end, organizations moving to the cloud need to understand their cloud provider’s encryption framework to measure their effectiveness in thwarting an intruder’s attack. Things to consider when assessing a cloud provider’s encryption solution include:

Tim Jennings and Tara Seals present compelling arguments for the possible security advantage of cloud providers over their on-premises counterparts. However, I feel that there are other equally or possibly more compelling reasons than just that cloud providers have more talented security experts.

The systems that organizations use to store and analyze data are often critical to the business. As a result, any planned or unplanned outage can significantly impact productivity and may even result in lost revenue. Now imagine the position that a CISO may find herself when requesting that an emergency security patch be deployed under the aforementioned situation. Even under the best conditions, coordinating and deploying a security update may take weeks if not months, which ultimately leaves the system vulnerable to a bad actor. That’s where a cloud solution can outperform its on-premises counterpart. An effective cloud solution allows one to almost instantly deploy security updates without impacting consumers of its services and thus reducing the time that the system is vulnerable.

Alas, PII data is so financially attractive of a target, whether the data is located on-premises or on the cloud, that one should more and more attempts—some of which will succeed—to breach systems in the cloud as organizations continue to leverage more cloud services. It is therefore imperative that organizations perform their due diligence when selecting the right security-focused cloud services partners. 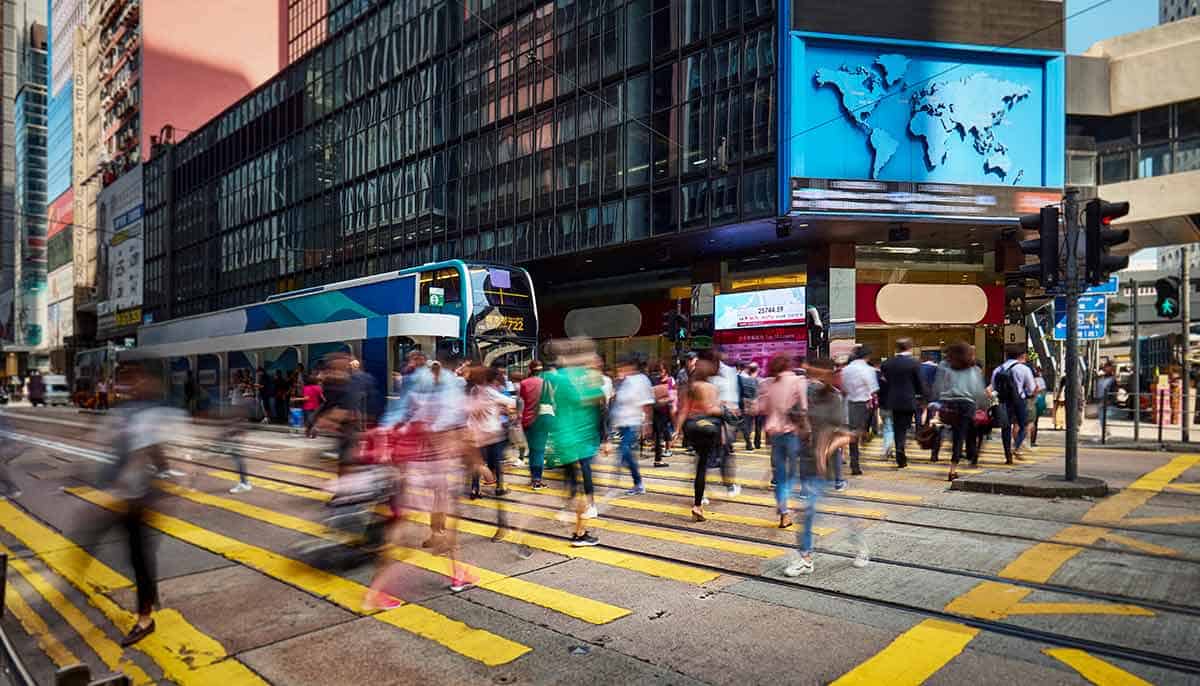 Inside the Data Cloud