Most companies that build software have a strong DevOps culture and already have a mature tool chain in place to enable it. But for developers who need to embed a data platform into their applications to support data-intensive workloads, significant challenges emerge. To address these challenges, application developers are simplifying their DevOps processes on a cloud data platform.

Below are five of the most common challenges for developers who are building data applications and want to incorporate DevOps workflows. For details on how Snowflake’s cloud data platform can help with these challenges, download our ebook, 10 Ways to Simplify DevOps for Data Apps with Snowflake.

Snowflake significantly simplifies DevOps workflows for app builders with features and capabilities such as Zero-Copy Cloning, Time Travel, native JSON support, near-zero maintenance, and support for standard SQL and all major programming languages. Developers can leverage their existing tools for version control and CI/CD automation, and take advantage of a broad ecosystem of tools for database change management and data integration.

To learn more about how Snowflake enables developers to build massive-scale data applications with minimal DevOps burden, download our ebook, 10 Ways to Simplify DevOps for Data Apps with Snowflake. 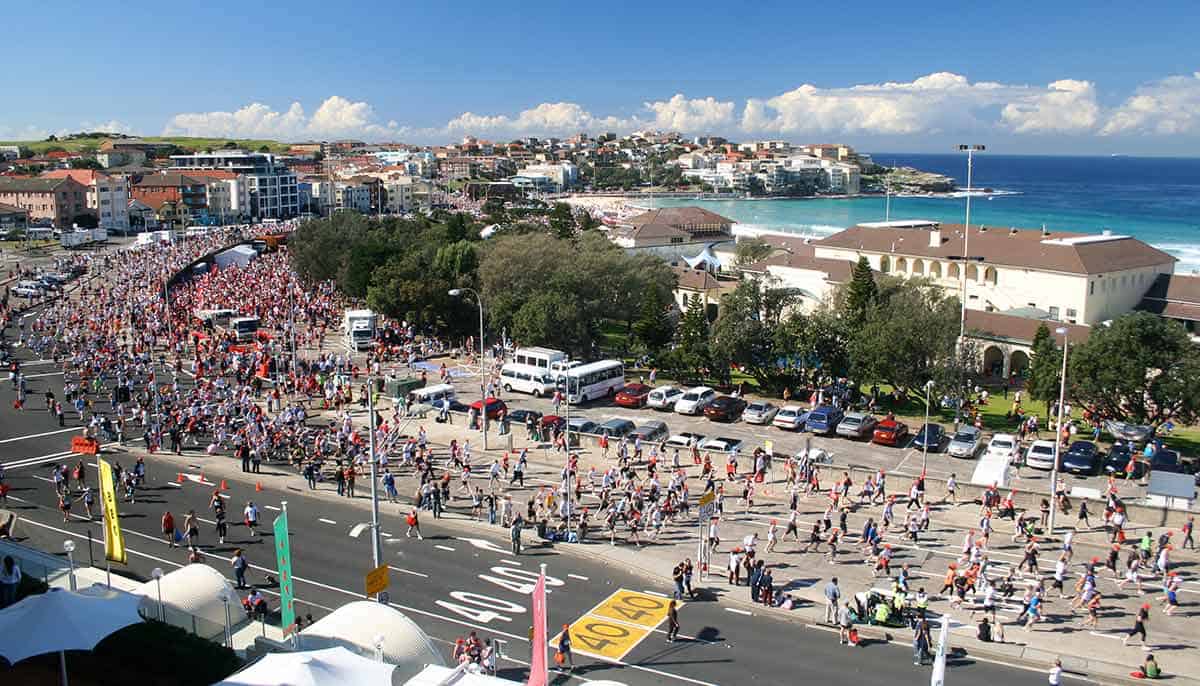 What are ETL Tools?

Learn what to look for when comparing ETL tools and how they work to collect, read and migrate data from multiple data sources. 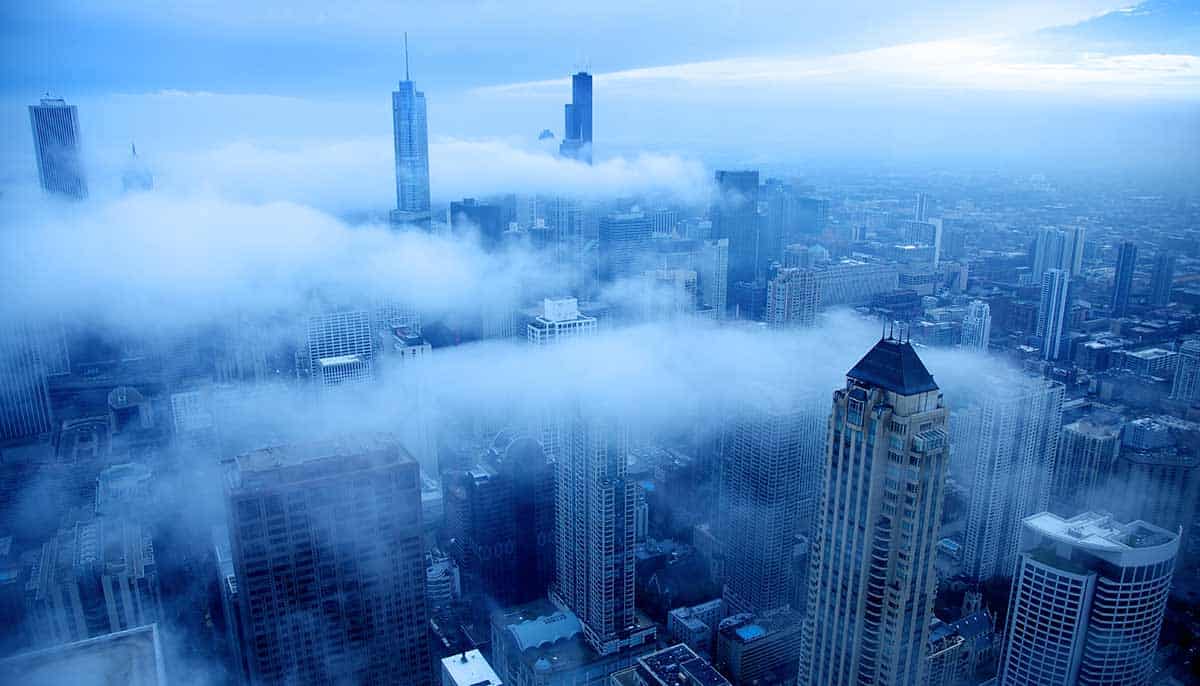 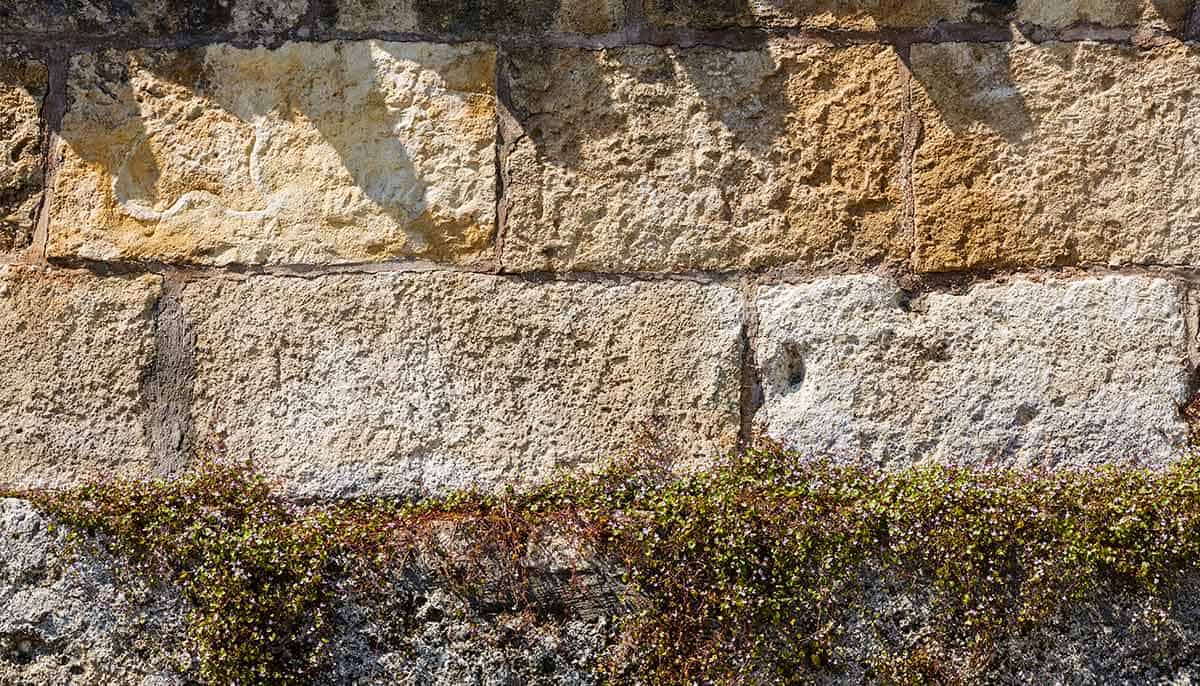 DevOps for Data Apps on Snowflake

Most companies that build software have a strong DevOps culture and a mature tool chain in place to enable it. But for...